An invisible psychological ceiling was boldly smashed this past year in the auction market for photography. For the first time, a photograph sold at auction cleared the $10M mark in May, and then the same threshold was breached again by another photograph later in November. The previous auction record for a photograph was well under $5M, so these two outcomes felt altogether unexpected and frame-breaking. And while the two vintage prints in question, the first a 1924 print of Man Ray’s Le Violin d’Ingres and the second a 1905 print of Edward Steichen’s The Flatiron, were undeniably iconic photographic rarities, their sales beg the larger question of whether we have seen a seachange in the way the market for photography functions, and whether in particular crossover collectors of Surrealism and Contemporary Art will now be more willing to pay top dollar for key photographs.

Last year we tallied up the results from 76 auctions around the globe, providing data on a wide range of specialist photography and photobook sales, as well as contemporary art auctions that included a significant percentage of photography lots. We also tracked another dozen or so sales where photographs were on offer, but their aggregate value wasn’t enough to merit a full statistical report. In practice, this meant that more photographs continued to be sprinkled into more sales (particularly online), slowly broadening the reach (and liquidity) of the middle and lower end parts of the photo market.

In the slideshow below, the top ten highest priced photography lots sold at auction in 2022 are shown in descending price order, with image details, pre-sale estimates, realized prices (including buyer’s premiums), and venues/dates as background (images courtesy of Christie’s, Sotheby’s, and Phillips, in varying sizes). 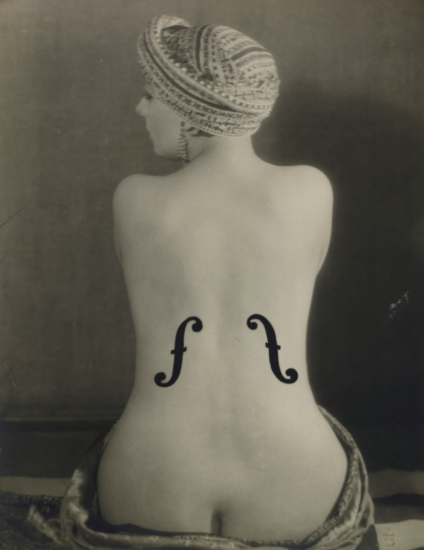 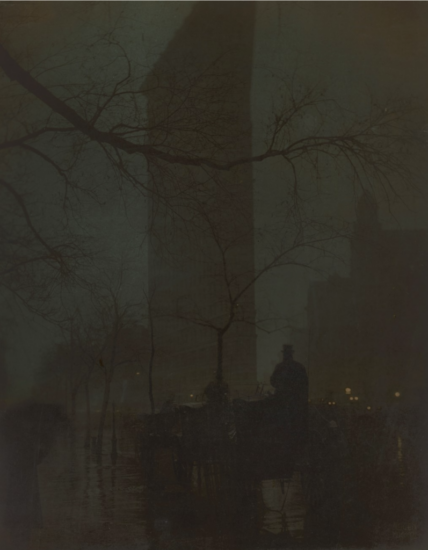 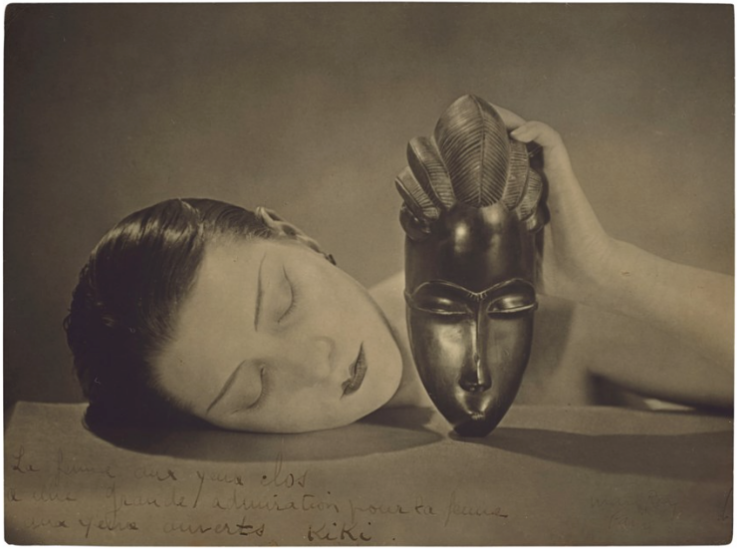 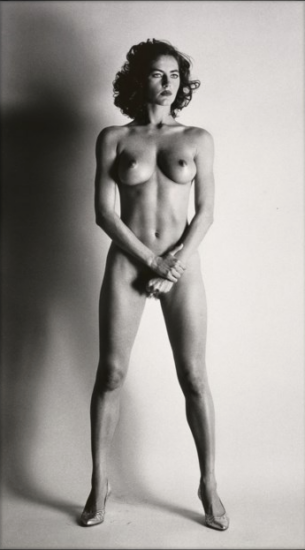 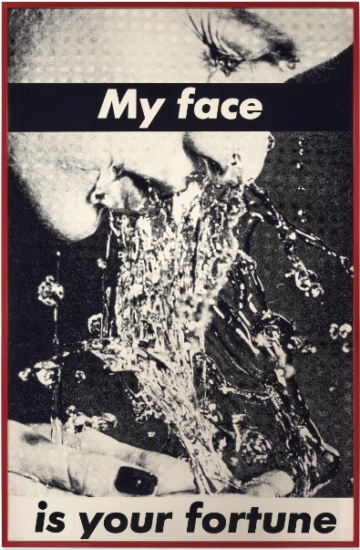 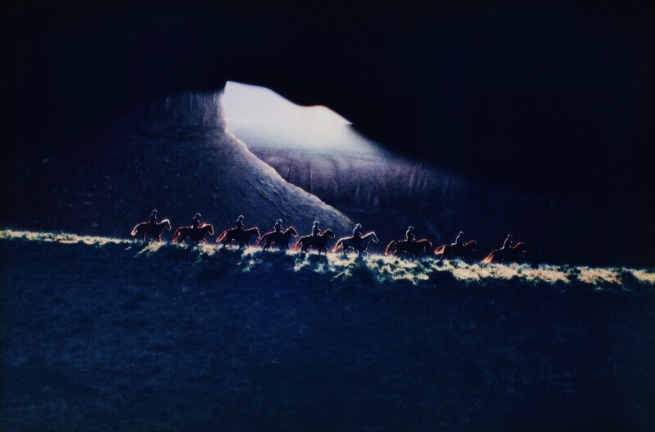 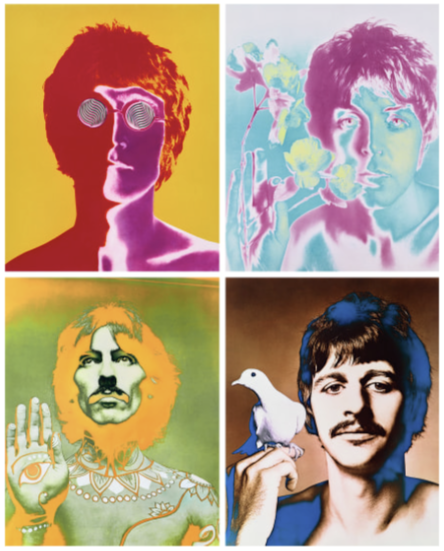 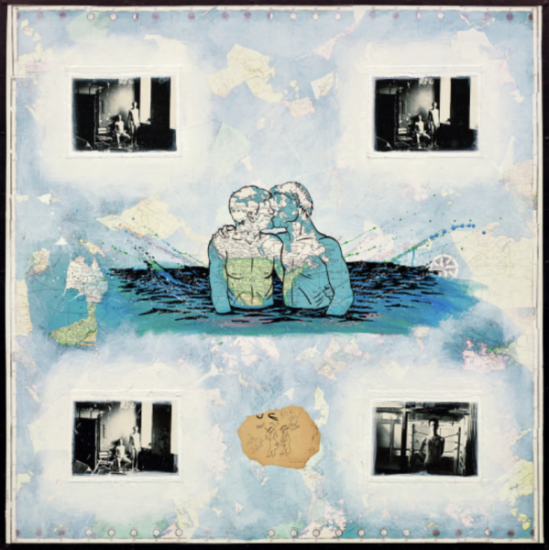 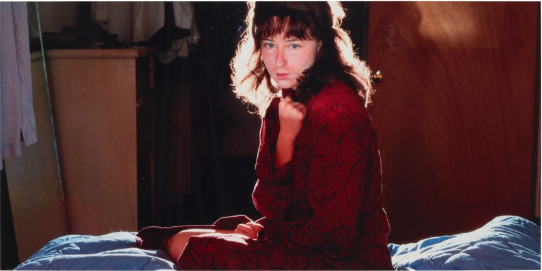 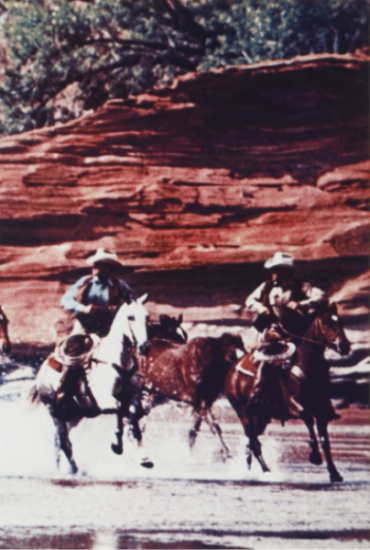 Of course, the deserving headline here is the massive outcomes for the Man Ray and Steichen prints. But it’s also worth highlighting the solid result for the other Man Ray lot in the list (a 1926 print of Noire et Blanche), whose proceeds would have been good enough to take the top spot in our annual list in any of the years of the past decade.

What’s perhaps more subtle to see in this data is the relative softness that sits underneath those three eye-catching bright lights outcomes at the top. The fact that a photograph sold for roughly $700K made the top ten this year says that the consignments this past year weren’t that deep; in most years past, it would have taken $1M or more of proceeds to get into the top ten.

The arrival rate of superior photographs always drives these top number tallies, and what the data seems to say is that Christie’s in particular was successful at digging out the key photographic rarities that sold for the highest prices this year, but that overall, the volume of top photography lots being consigned was actually smaller than usual. With economic headwinds and soft stock markets as a current baseline, that pattern doesn’t seem likely to change.

The table above makes abundantly clear just how much of a statistical outlier the outcomes of this past year really were – to jump from up and down from $3M (or even $2M of late) to over $12M is certainly a significant change. Whether it is sustainable depends on those next great consignments that will drive collectors back up to those heights. And as an aside, while a photographic NFT crossed the $1M threshold last year, with the recent deflation of the crypto markets, a rebuilding effort will be needed in that realm to drive demand back up to such prices.

It will be interesting to follow along to see if these few big prices create a cascade of legitimacy that effectively reprices some of the high end photography market in 2023 and beyond, with the applied logic of “if the Man Ray print was worth $12M, this print by X might now plausibly be worth Y”, and whether this energy pulls consignments into the market chasing that potential uptick. If the dam truly has been broken, the trickle could quickly turn into a flood. But balance that against a broader set of less than favorable economic signals and we get a decidedly mixed message, with up and down tussling for dominance.