In the upended auction world of 2020, we reported the results from 54 auctions around the globe, providing data on a wide range of specialist photography and photobook sales, as well as contemporary art auctions that included a significant percentage of photography lots. While the first several months of the year followed normal patterns, the pandemic lockdown in March (in New York and elsewhere) threw the usual schedules out the window. All of the sales were forced online, with no physical in-room bidding, and in the first few months of this new reality, many consignors pulled their available works from these sales. As the months clicked by, the auction houses adapted to the new circumstances, generating many more online auction offerings, sometimes dropping bunches of lots on a weekly basis.

For photography collectors, this meant a disruption of the usual auction calendar, and in a certain way, more small auctions to track instead of fewer larger and higher profile ones. It also meant quickly getting more comfortable with online buying. In recent months, we have seen continued jitters on the part of high value consignors, with a series of top photography lots being withdrawn before various sales began. Withdrawn lots are usually evidence of perceived lack of interest, so perhaps there are conclusions to be drawn about recent high end photo demand that has been at best uneven.

In the slideshow below, the top ten highest priced photography lots sold at auction in 2020 are shown in descending price order, with image details, pre-sale estimates, realized prices, and venues/dates as background (images courtesy of Sotheby’s and Christie’s, in varying sizes). The year was led by a new auction record for a Richard Avedon print.

While it is altogether possible that there were photographs (or sets of photographs) in other secondary auctions that we didn’t report on that also fetched significant prices last year, we’d like to think that this list represents the vast majority of the mainstream photography transactions that took place in the past 12 months. (If we’ve missed any outcomes of importance, please add them in the comments area for the benefit of all.) 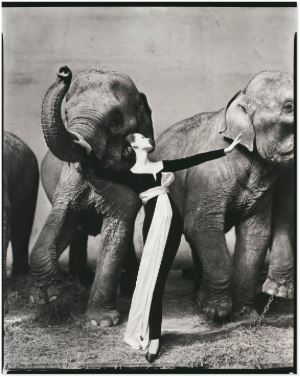 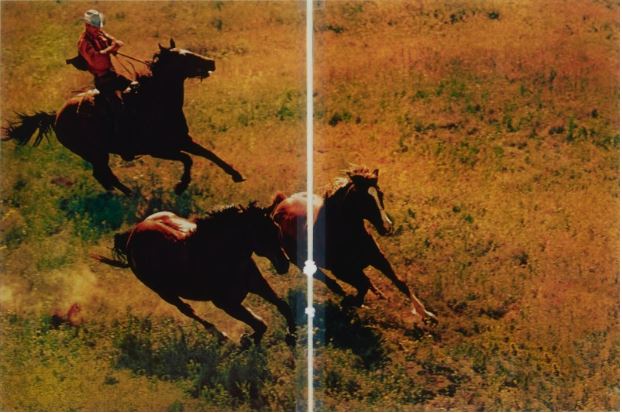 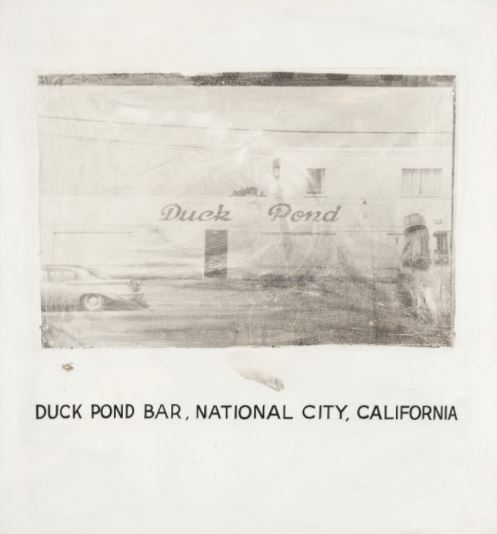 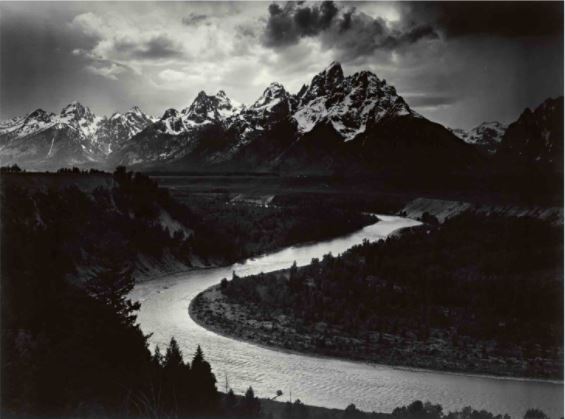 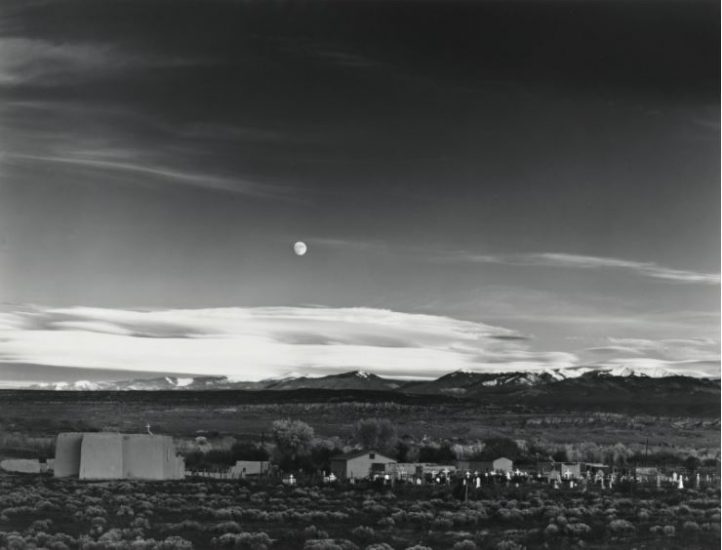 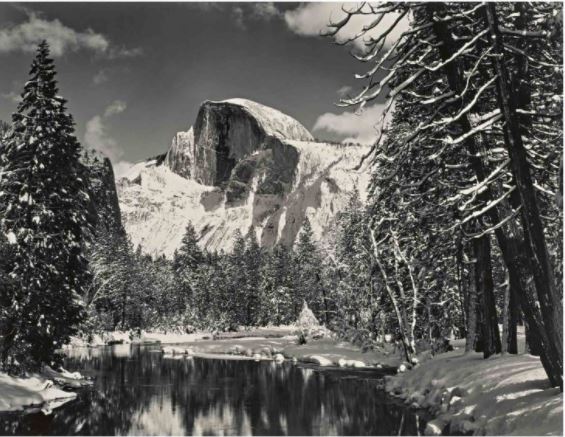 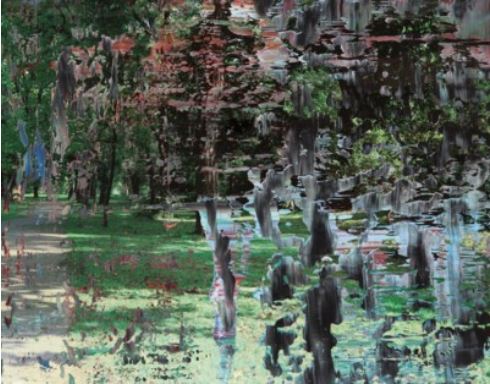 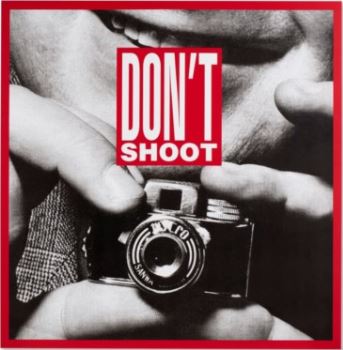 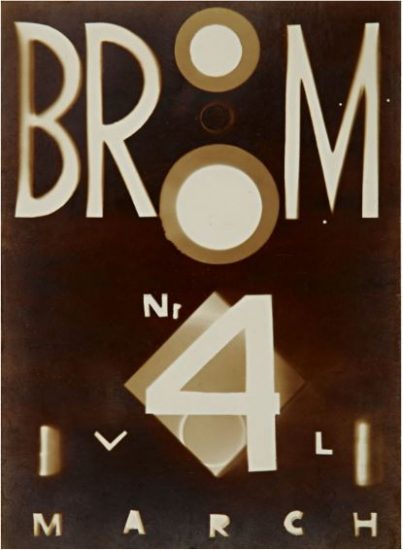 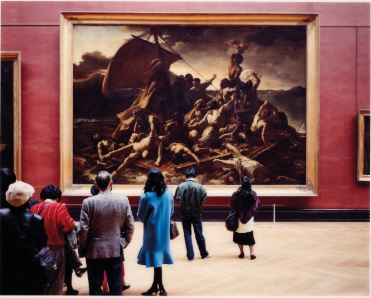 Lists like this one are largely driven by two main factors – the arrival rate of superlative quality consignments and the aggressiveness of the bidding, both of which were often underwhelming this year.

The dollar value for the single top photography lot of the year was once again below $2M, following up similarly soft showings in the past two years. The chart below makes the consignment issue more clear – it’s been a while since we have consistently seen the sale of $3M+ photographs.

Between the continued uncertainty of the pandemic and the seemingly uncorrelated heights of the stock market, how consignors and buyers will act in the coming months seems inherently conflicted. This may lead to another year where the marquee contemporary and vintage photographs stay patiently on the sidelines, waiting for the right moment to reemerge.