In 2014, we reported on 64 auctions from around the world, providing preview and results data on a wide range of specialist photography and photobook sales as well as contemporary art auctions that included a significant percentage of photographic lots. In the slideshow below, the top ten photography lots sold at auction in 2014 are shown in descending price order, with image details, pre-sale estimates, realized prices, and venues/dates as background (images courtesy of Christie’s, Sotheby’s, and Phillips, in varying sizes): 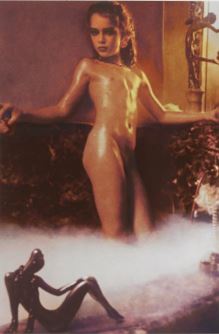 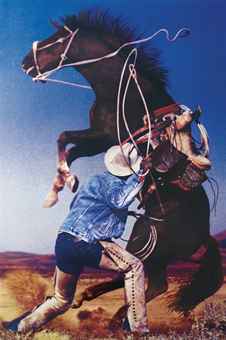 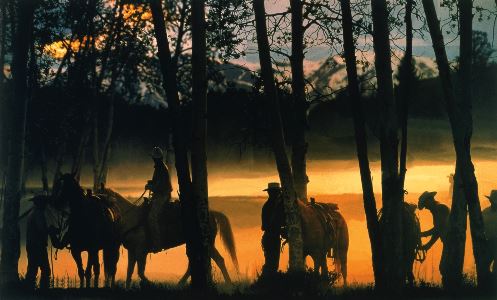 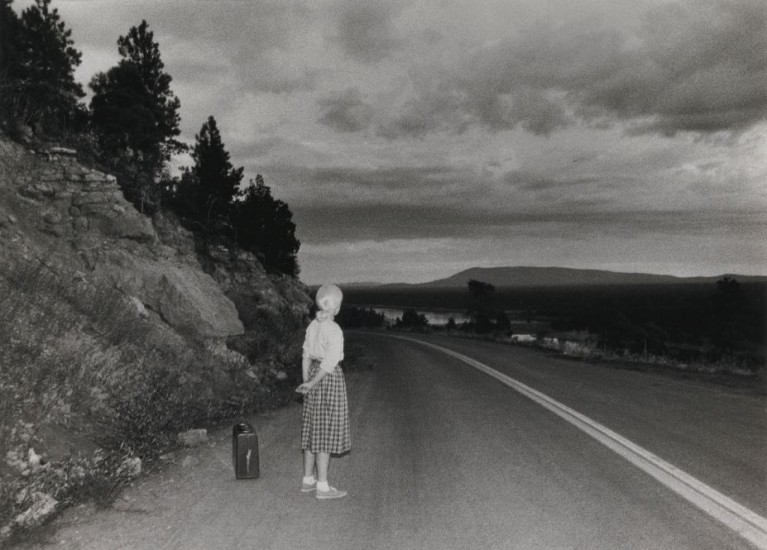 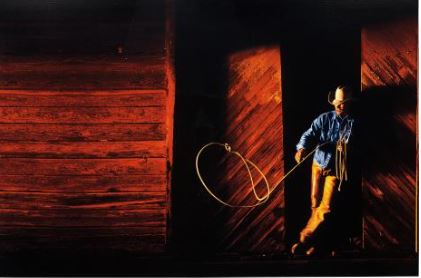 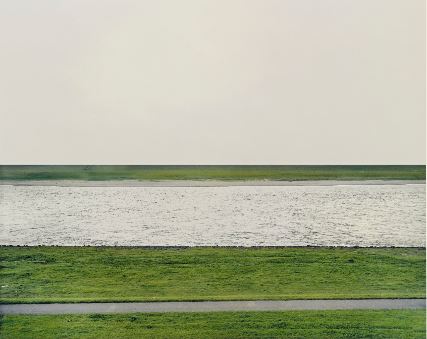 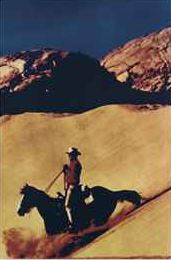 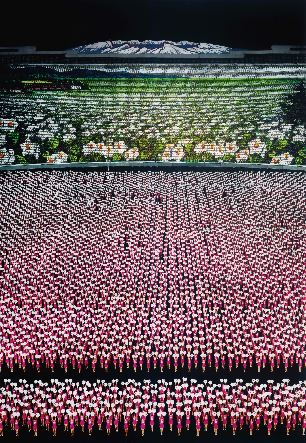 Two additional lots/sales are worth mentioning. If we include multi-image lots among the data set, then lot 13, Cindy Sherman, Untitled Film Stills (21 prints), 1977-1980, at Christie’s Post-War and Contemporary Art Evening sale (November 12,2014) would be our winner; it was estimated at $6000000-8000000, and sold at $6773000. But since the average price per image was far less than any of the other single images in the list above and the works that were sold were not from a single/complete portfolio, we have separated this particular lot out from the larger tally.

Similarly, there was a flourish of activity in December around Peter Lik’s announced sale of three prints for a total of $10 million – Ghost for $6500000, Illusion for $2400000, and Eternal Moods for $1100000. This sale was made public via press release (here) and did not take place at auction; it was a private transaction with very little verifiable information provided. If we take the data at face value, Lik’s Ghost would vault to the top of the list, but given that private sales both fall outside an auction definition and are difficult to corroborate, we have left this data out of our summary results as well.

While top 10 lists like this one are significantly subject to the arrival rate of superlative quality consignments, 2014 was undoubtedly a good year for the work of Richard Prince. Prince had no lots in last year’s top 10 (here), but came away with half the slots this year. While Cindy Sherman and Andreas Gursky were once again well represented, Mike Kelley’s jump into the top 10 was a bit of a surprise, likely at least somewhat related to his recent (and excellent) touring retrospective.

For those looking for broader trends in this year’s data, there is some evidence of continued incremental price inflation at the top end of the market, walking upward in step with larger economic markers. This year, it took a price of roughly $1.6 million to make the list, while last year that cut off came at roughly $1.3 million; for contrast, the very top lot in 2009, just five years ago (here), came in at roughly $900000. Absent a deeper analysis of the exact images/prints, the complete secondary market track records of their makers, and the larger ups and downs of the economy, these rising prices for icons of contemporary photography are almost certainly a function of real scarcity and continued (and arguably increasing) interest coming from contemporary art collectors. If the top echelon consignments continue to be dislodged from premium collections and the wider economic currents stay favorable, it isn’t unthinkable that 2015 could be the first year on record with the entire list above the $2 million threshold.