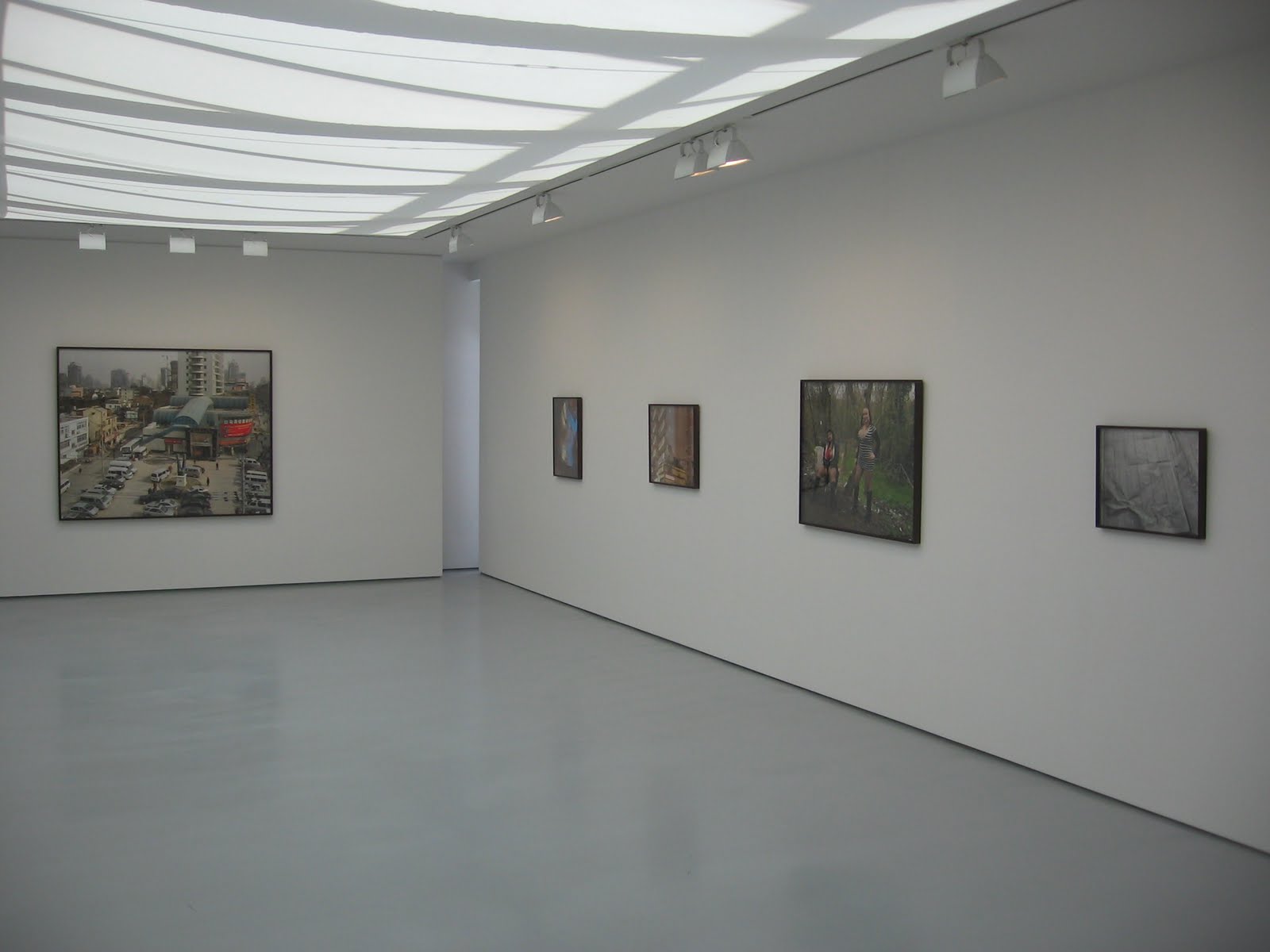 Comments/Context: Humor and photography don’t seem to go together very often these days; while a few recent photographers have succeeded in blending satire with significance (Martin Parr and Lee Friedlander come to mind), most don’t even try; they’re too busy being serious. And while the works in Tim Davis’ new show aren’t exactly guffaw-inducing, they certainly inhabit the territory of clever juxtaposition and irreverent contradiction.

The images in the exhibit were taken during a Rome Prize Fellowship in Italy, and later mixed with other works from China, the US, and elsewhere. In a gallery world full of rigidly formulaic narrow-gauged projects, these pictures cover a variety of subjects, are loosely connected thematically, and are printed in a wide range of sizes; this creates a feeling of singular discovery with each image, even when the adjacent images don’t seem particularly related.

The detritus of modern life provides the setting for most of the pictures, albeit twisted by wry combinations with ancient undertones: golfers flail underneath a Roman aqueduct, an array of digital cameras show tourist snaps of the Colosseum, a miniature Sphinx flanks some hi-rise apartments, and a beautiful fresco is covered by a spiderweb of carved graffiti. Other pairings of detailed findings seem even more odd: a fluorescent green soccer cleat abandoned in lush ground cover, some large breasted prostitutes inexplicably standing in the woods, or a bronze statue of upside-down pants in a Chinese parking lot. There is certainly an element of witty surprise in many of these pictures; in others, the ironic significance is much less readily apparent, and the images seem more random.

All in, while the gallery show is generally solid if a bit uneven, I’m guessing this work will perform even better in book form, where many more images can be sequenced together and the sly complexity of the project can be more fully fleshed out. 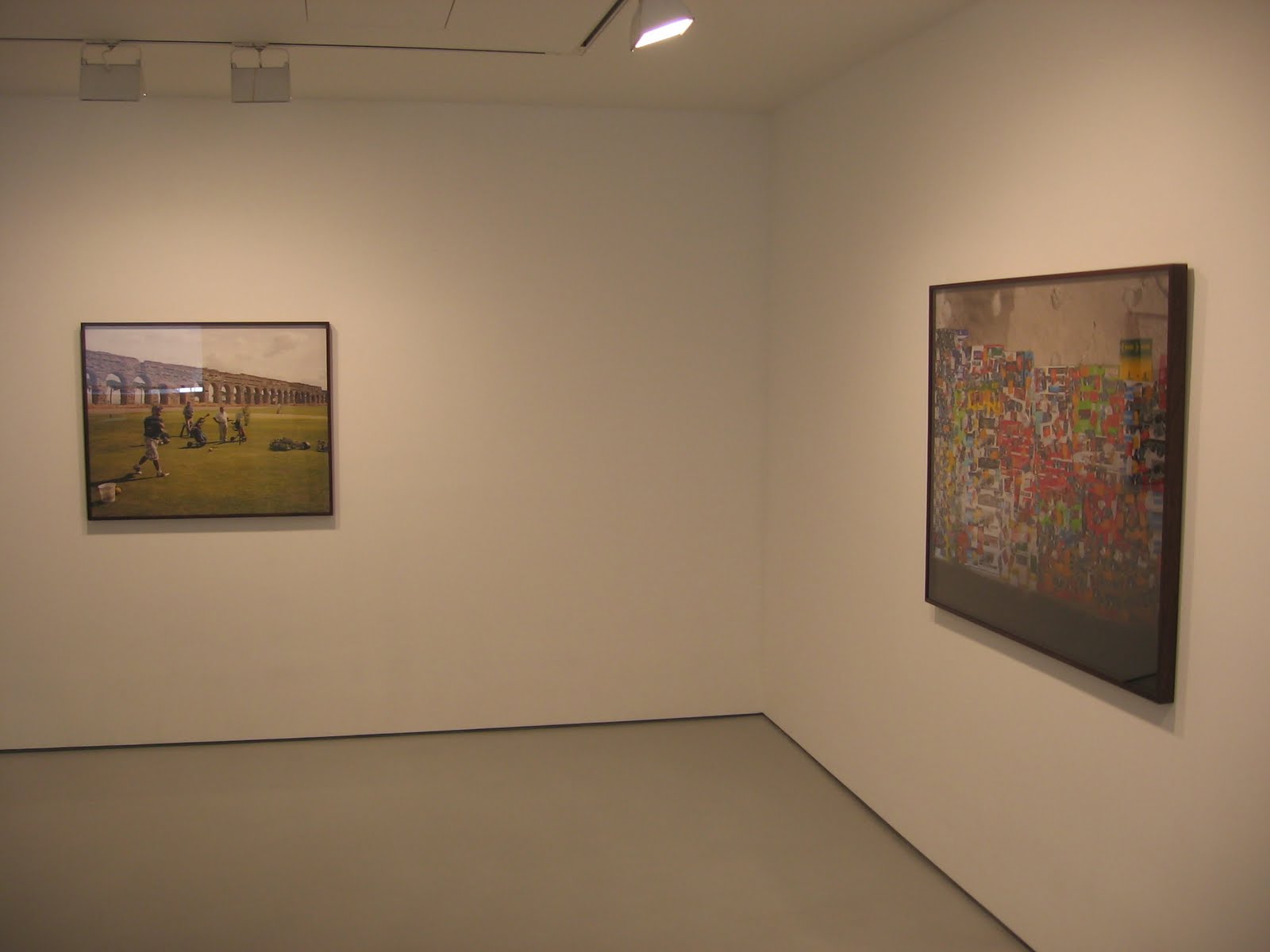 Collector’s POV: The prints in the show are priced between $2000 and $12000, based on size. Davis has no meaningful record at auction to date, so gallery retail is likely the only viable option for accessing his work in the short term. I think we first saw Davis’ work at the Armory earlier this year, and while it doesn’t fit into our particular collecting genres, I came away from this show impressed with the handful of images that smartly balance the found juxtapositions to highlight the overlooked absurdities.