Part 1 of this three-part Frieze photography report can be found here. Head back there for more introductory background and explanatory notes on the structure of the summary slideshows. Part 2 is located here. 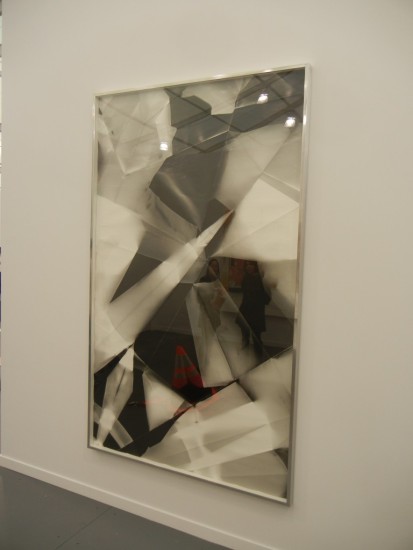 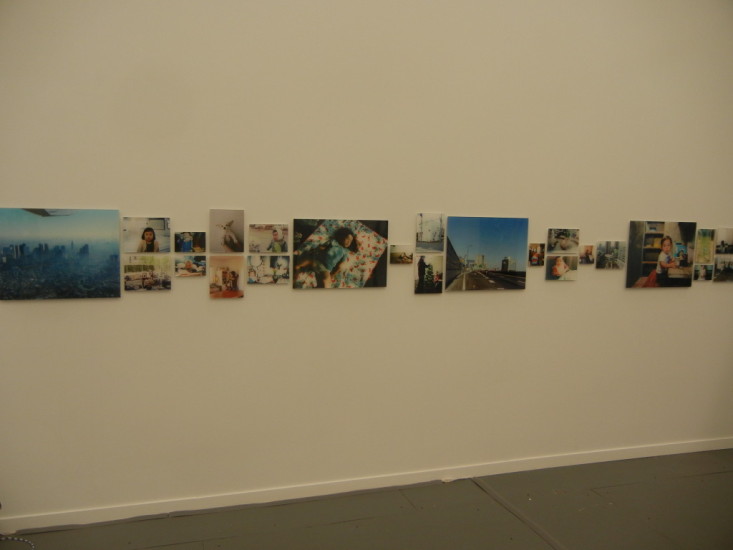 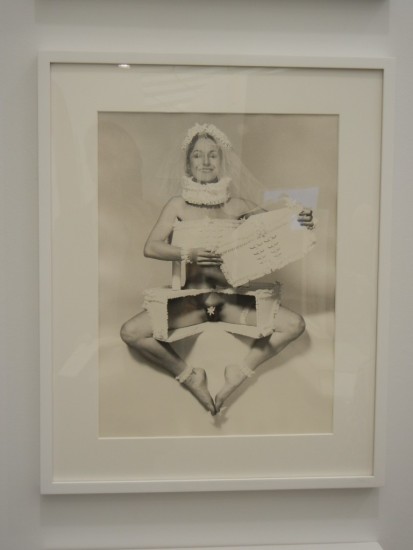 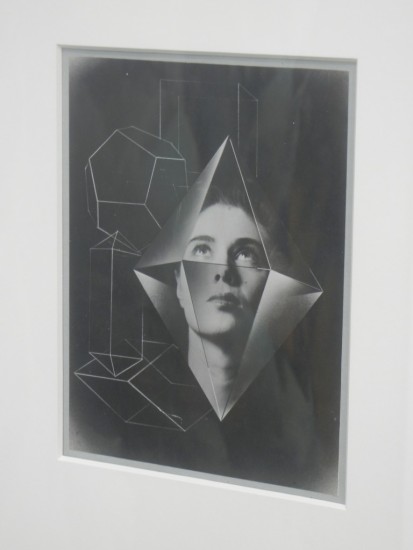 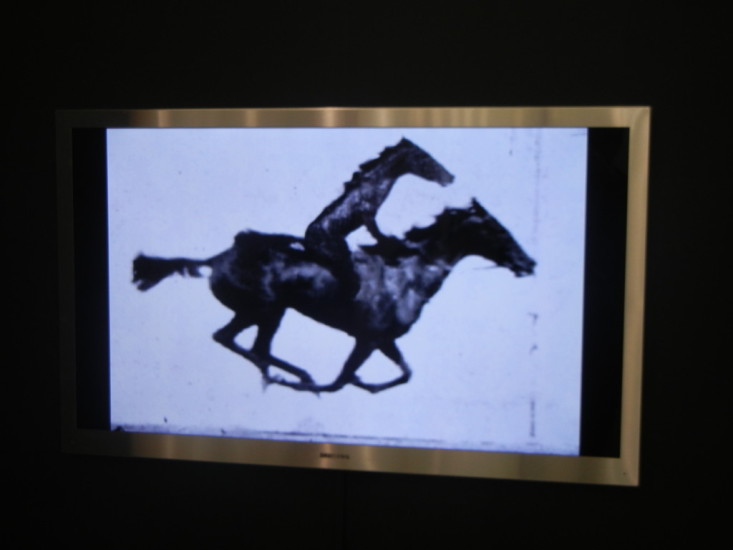 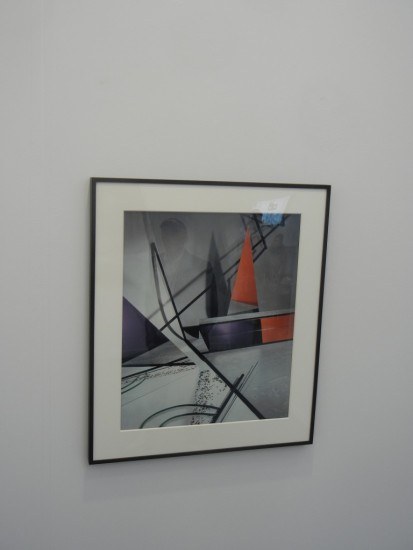 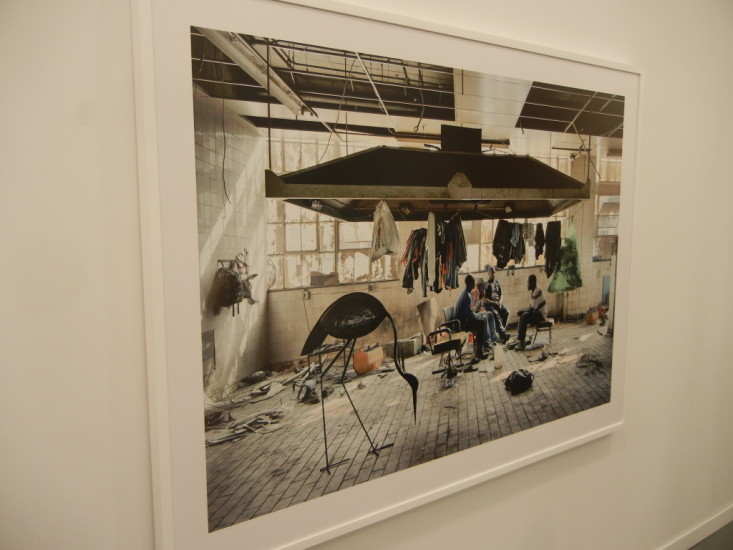 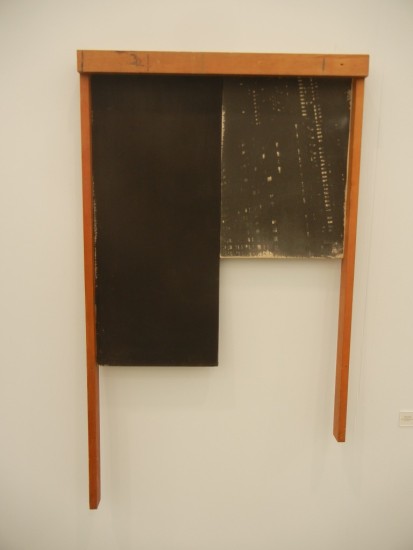 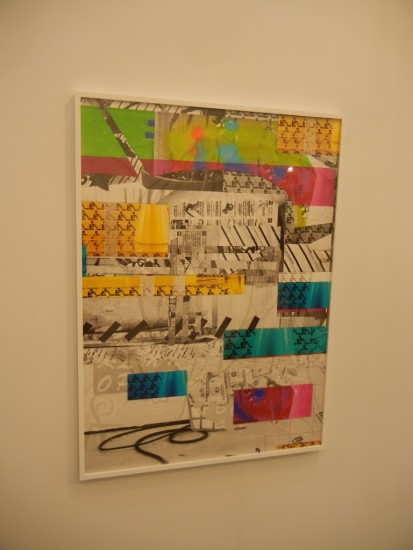 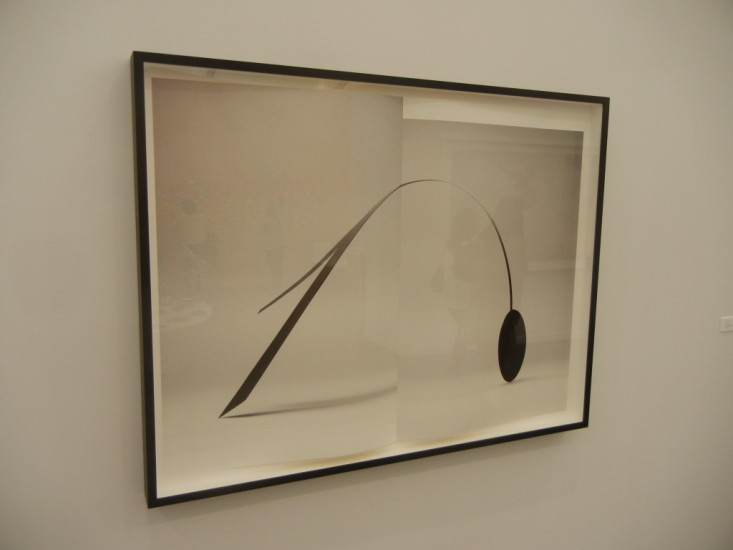 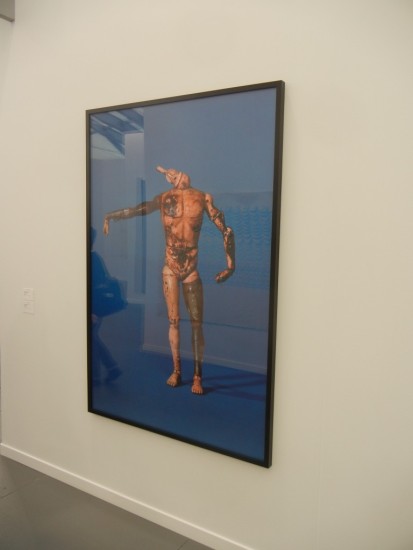 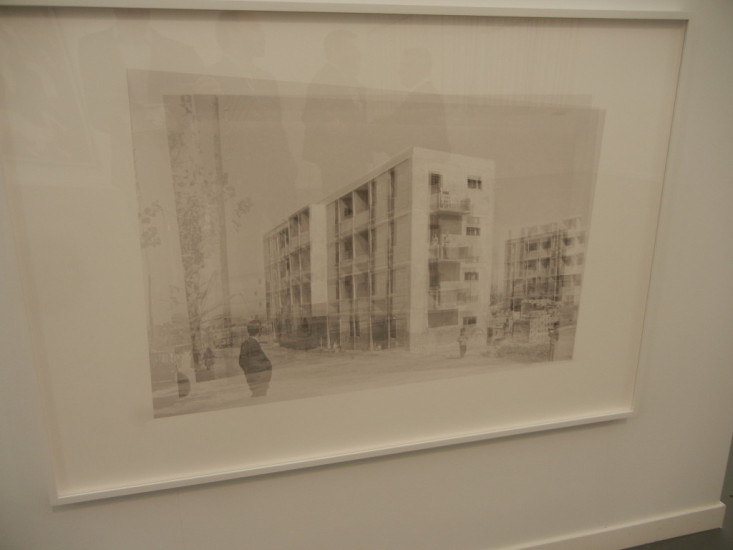 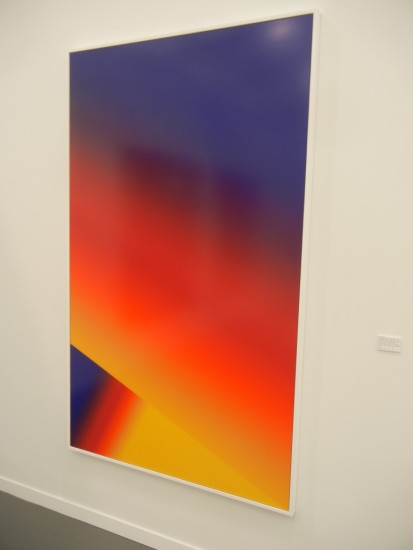 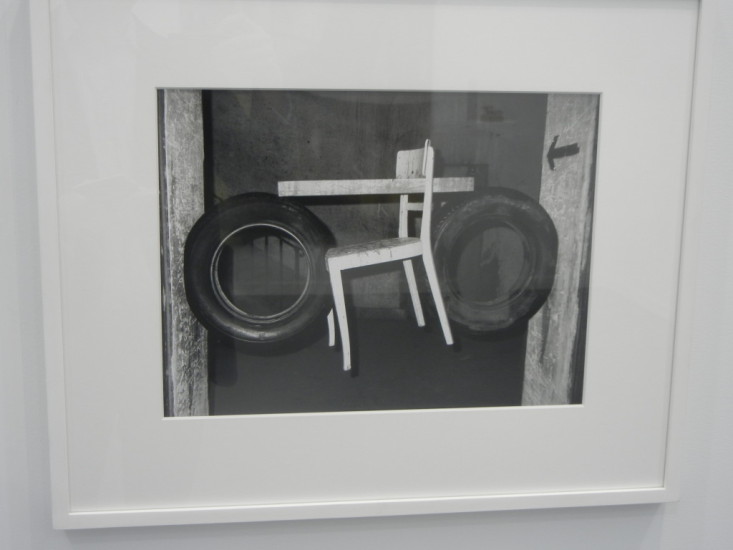 Regen Projects (here): I have seen few works by Beshty that were as physically folded as this recent one, with deep creases along the angles of the photogram, adding depth to the composition. Priced at $50000.

Taro Nasu Gallery (here): An intermingled array of Tokyo cityscapes and the endearing face of the photographer’s daughter. A set of 27 images by Takashi Homma, priced at $30000 and already sold.

Gallery Hyundai (here): The famous Muybridge horse experiment (with all four legs off the ground), puzzlingly re-envisioned with a horse as rider. Beom Kim, priced at $10000.

Taka Ishii Gallery (here): An early work by Kunié Sugiura, where a dark city scene made from photographic emulsion on canvas is paired with a monochrome block and an asymmetrical wooden frame. Seeing this, it seems clear where her later ideas for diptychs of photographs and solid color fields came from. Priced at $25000.

Sfeir-Semler Gallery (here): The shifting, layered, multiple exposures of a Lebanese apartment block, like a single frame time lapse, and the backstory of an Israeli pilot’s refusal to bomb it. Akram Zaatari, priced at €15000.

Sprüth Magers (here): A precarious Fischli & Weiss assemblage of two tires and a chair. Priced at €55000.