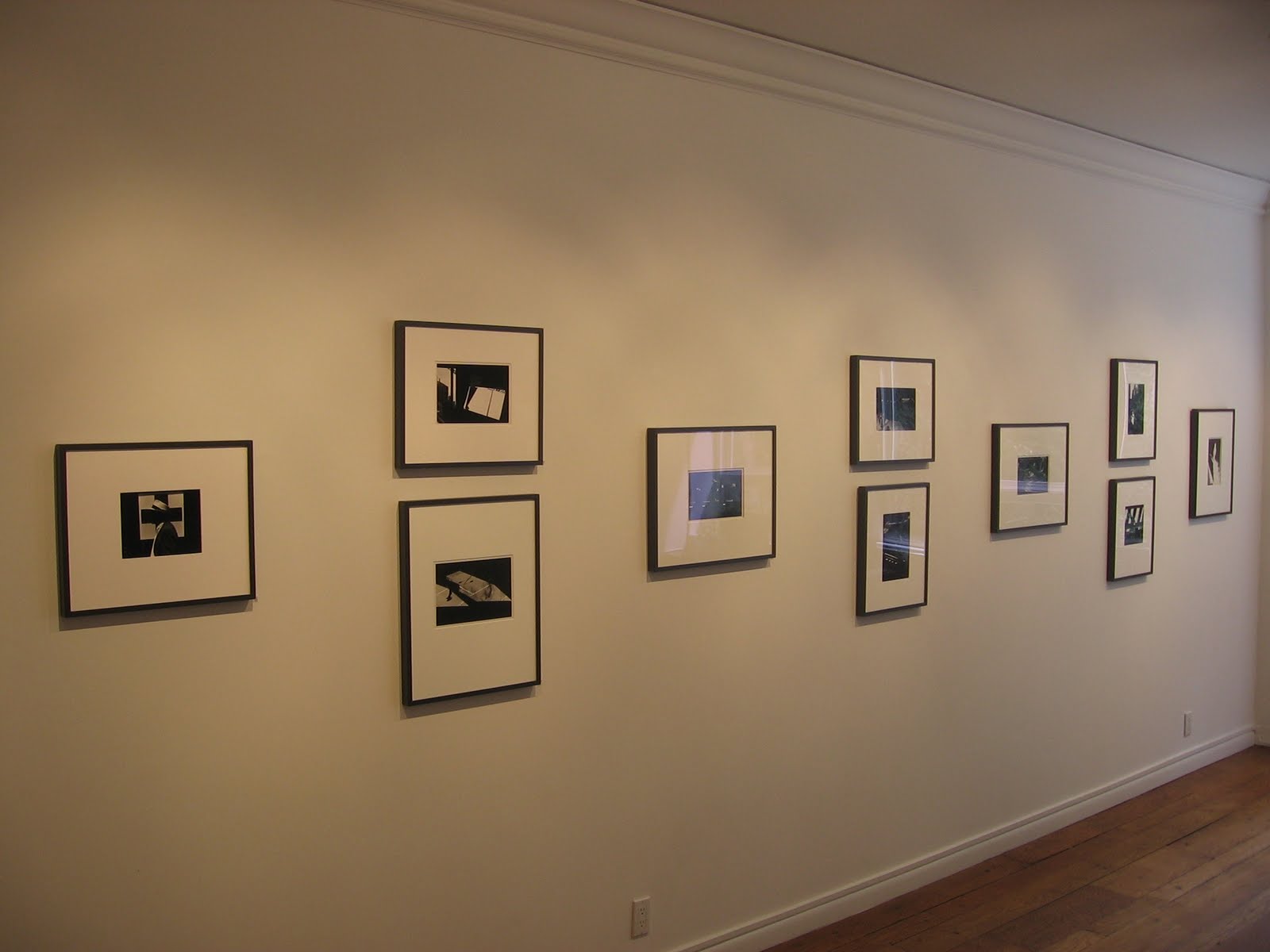 JTF (just the facts): A total of 45 black and white images, framed in black and matted, and hung throughout the gallery (including the main and front spaces on the ground floor, the hallways and staircase, and the main space on the second floor). Most of the prints on view are vintage gelatin silver prints from the period between 1959 and 1976, although there are a few recent prints mixed in as well. Only a handful have specific edition sizes (ranging from 12 to 50). (Installation shots at right.)

Comments/Context: Kenneth Josephson seems to be one of those photographers that for whatever reason never quite made it into broad mainstream of photography, and as a result, has been given a more subtle supporting role in this history of the medium. While his name is well known to photography insiders and he had a full retrospective at the Art Institute of Chicago as recently as a decade ago, even his most recognizable work remains surprisingly affordable, seemingly overlooked or caught in an eddy pool off to the side of the market. This exhibit gathers together many of his most iconic vintage images from the 1960s and 1970s (along with some lesser known pictures that provide further background and depth to his work of that period) and makes a case for his continued relevance to the medium’s contemporary incarnations. 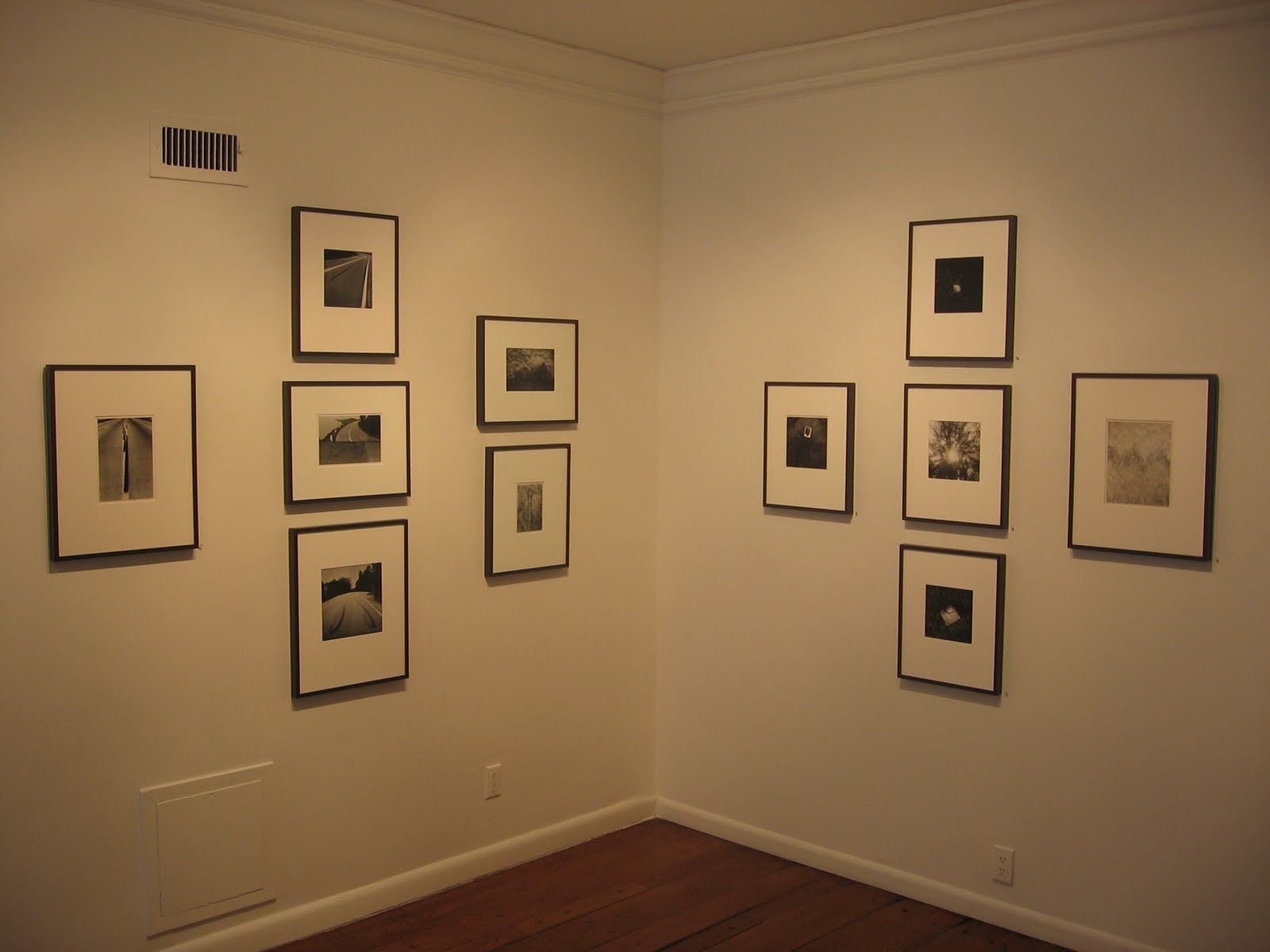 Starting with a few early prints from his master’s thesis on multiple imagery at the ID in Chicago and continuing through a variety of projects and series (all with strong conceptual foundations), the show traces Josephson’s consistent intellectual interest in the nature of photographic perception. His experiments with the contrasts of light and shadow on Chicago city streets are often richly dark, with spots of bright light dappled across the composition or used as highlights to catch moments of motion. His images within images use layers of pictures to construct witty trompe l’oeil optical illusions and puns – an outstretched arm holds an image of a boat just above an expanse of sea, merging the straight and the staged. His images of marks and evidence look for meaning in what has been inadvertently left behind – skid marks on an open road, depressions in the grass, scratches left on a wall by the movements of a shrub, or the outline of snow on the protected side of a car. His history of photography pictures bring clever humor to acknowledged masterpieces – an arm holds a ruler up to the Tetons, with a puzzling conceptual nod to O’Sullivan. And his archaeology pictures introduce an unexpected black and white measuring stick into his compositions, adding a layer of implied authenticity. Regardless of his subject, Josephson’s works have a mind-stretching braininess, challenging the viewer to actively consider the process of seeing.
While the arguments over truth in photography seem particularly active in our current digitally altered world, this body of work is a strong reminder that these questions are not new, and that conceptually minded photographers were playing with the puzzling realities of camera-driven perception long before it became so obvious and commonplace. These images remain fresh and original even decades later, a testament to the creativity and ingenuity Josephson has applied to pushing the edges of our visual vocabulary.
. 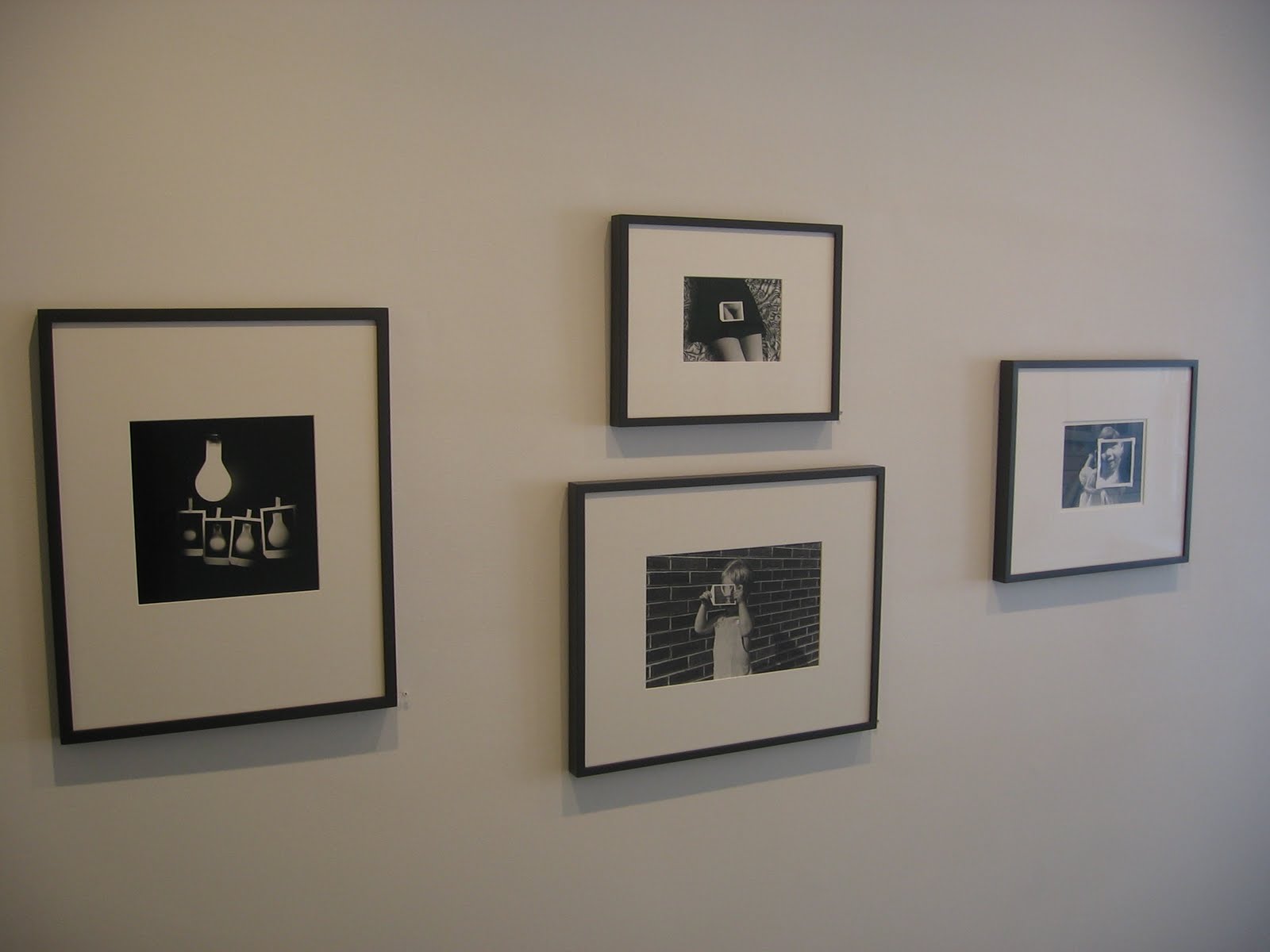 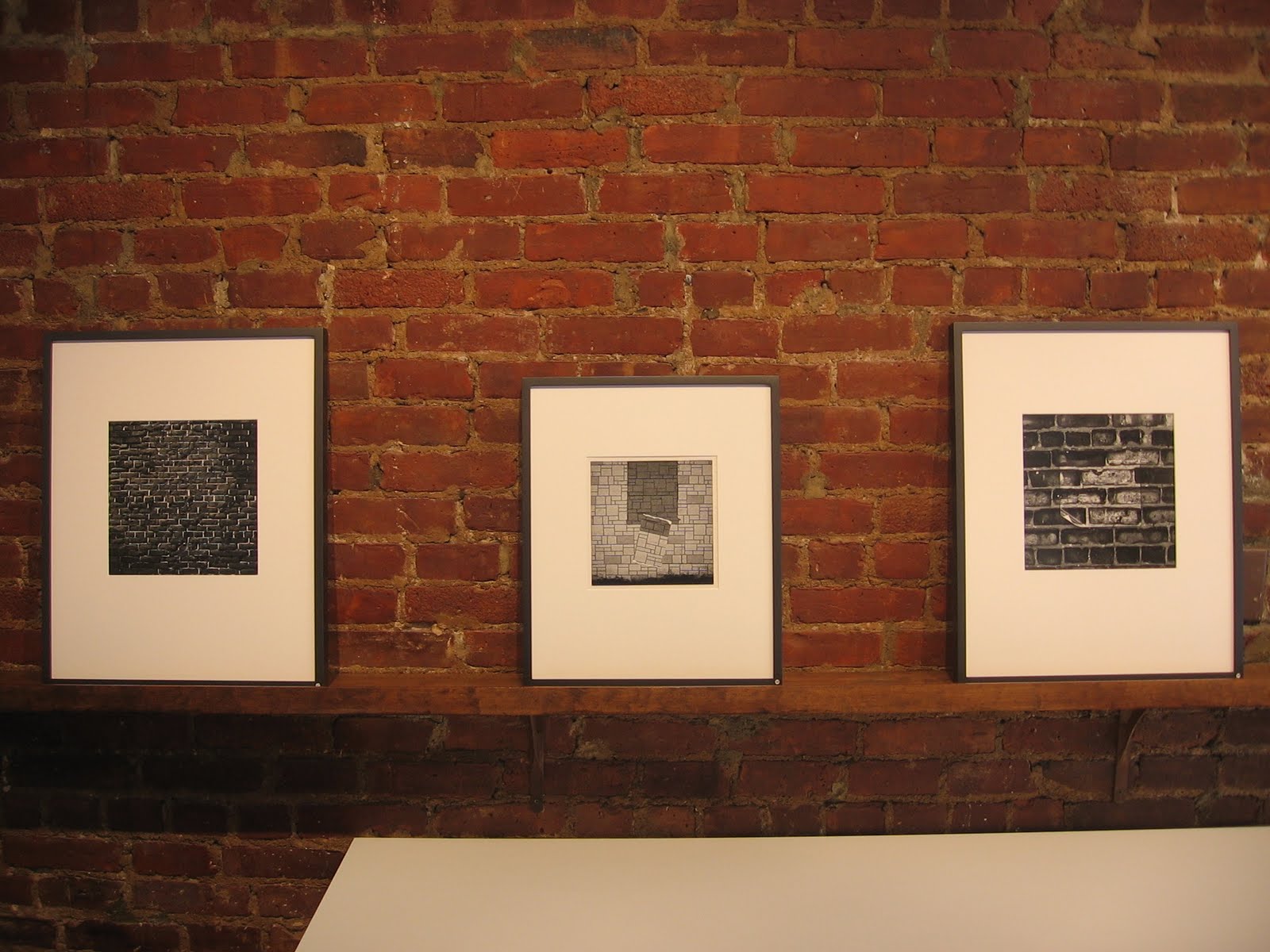