The second part of our report on female photographers at the 2019 AIPAD Photography Show is found below. While it is certainly possible to jump right in, for broader background thoughts on this year’s fair and information on the structure of the slideshows, head back to Part 1 (here). 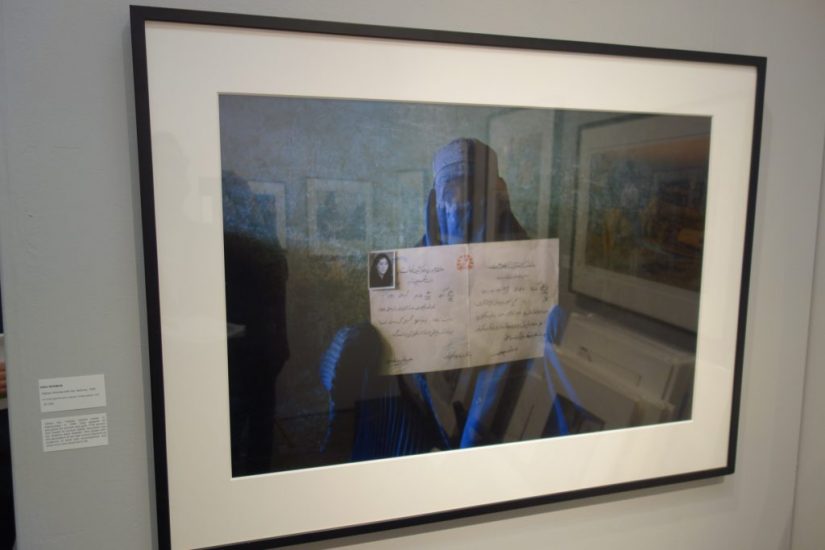 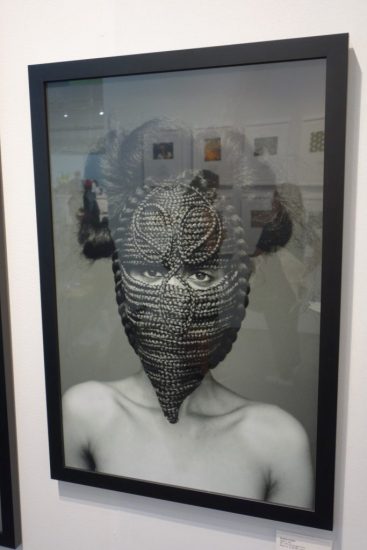 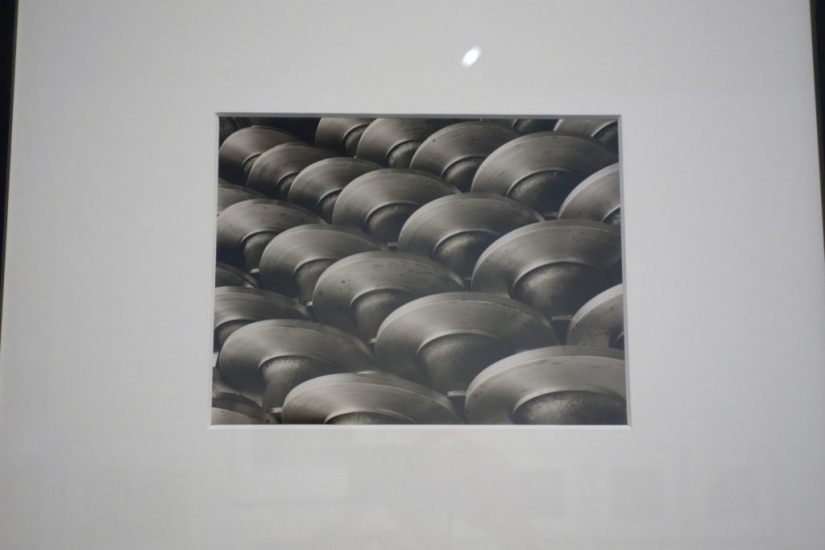 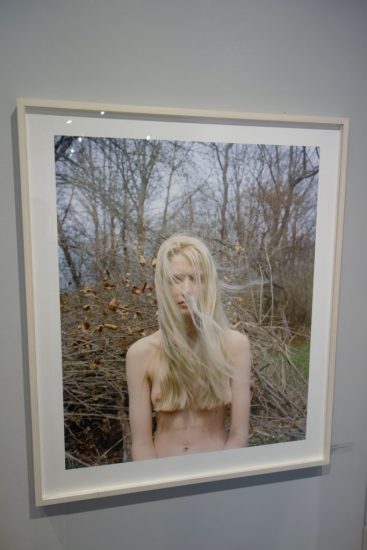 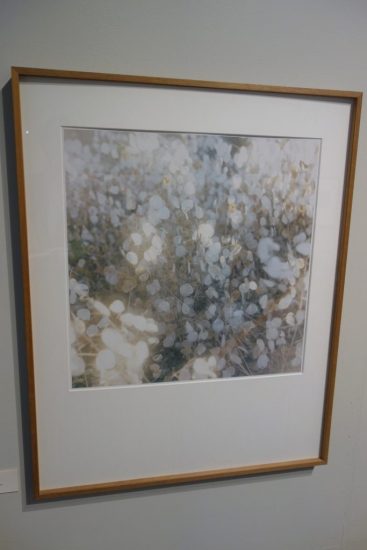 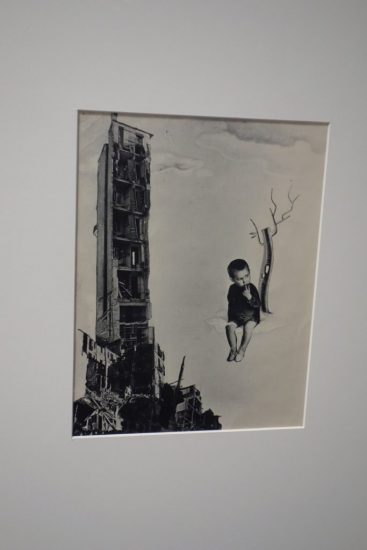 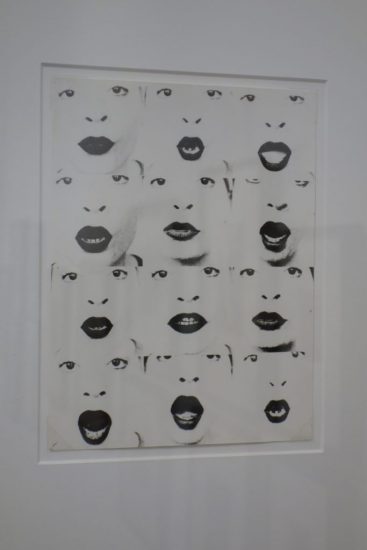 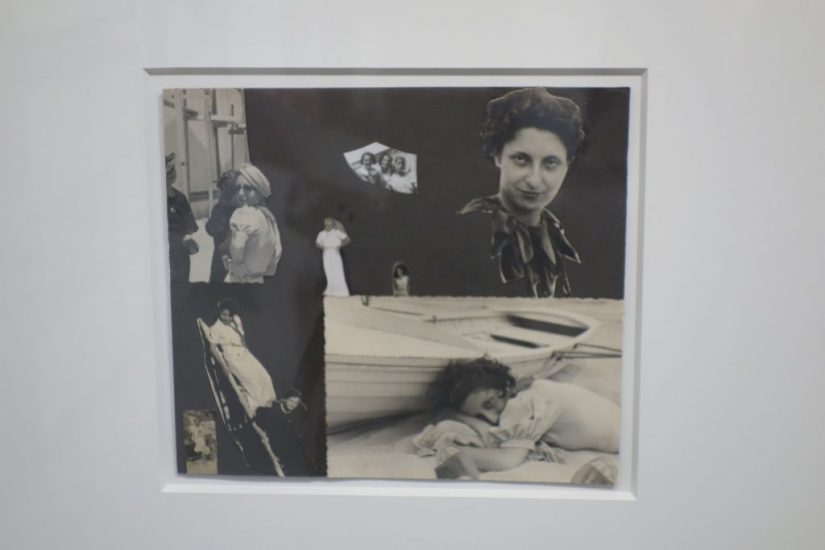 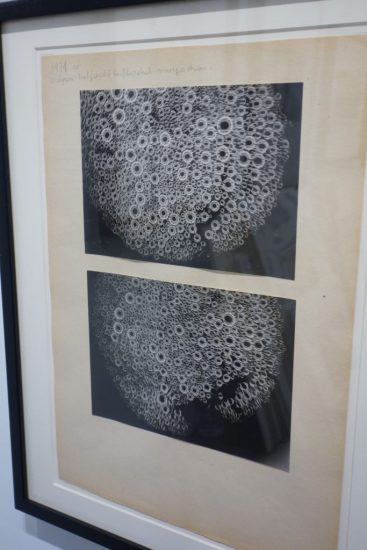 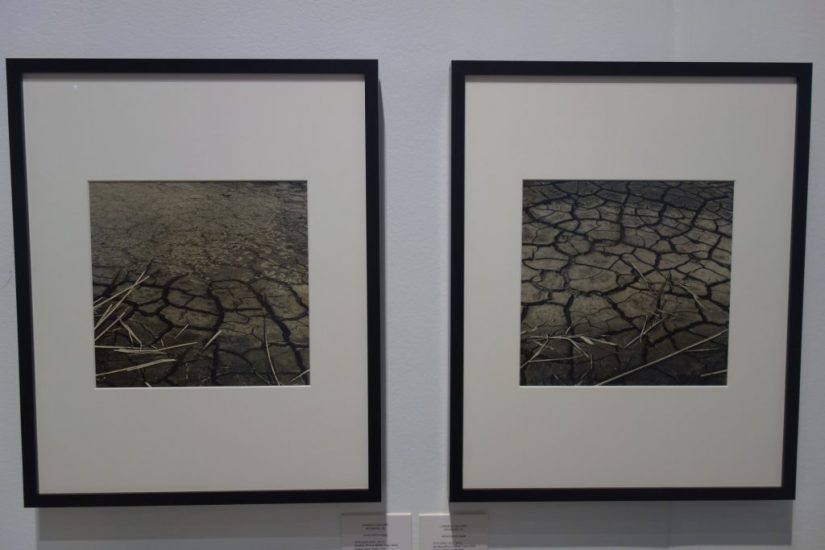 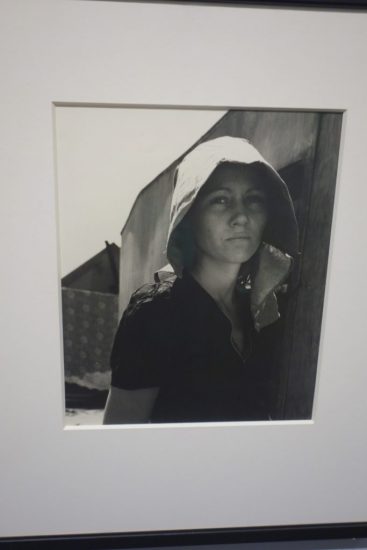 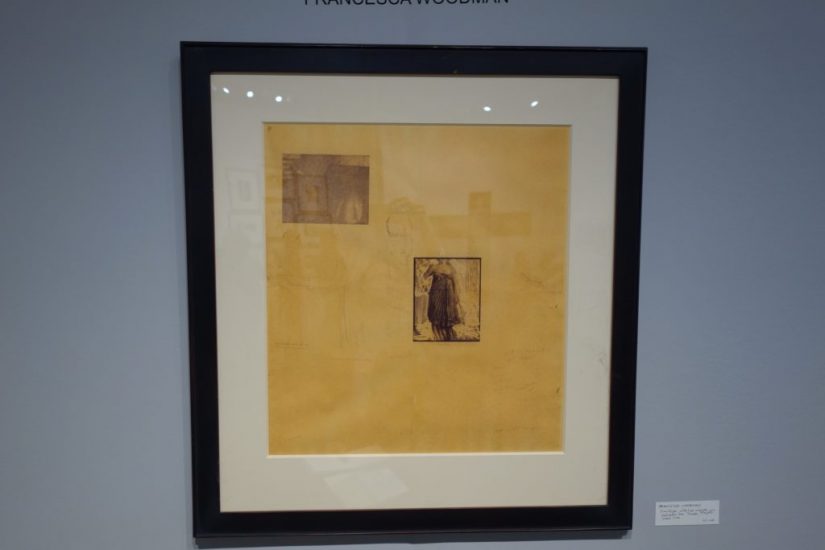 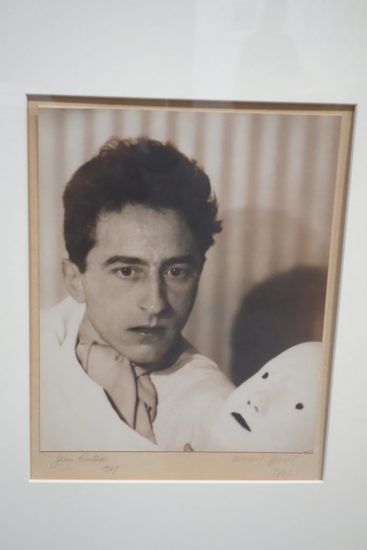 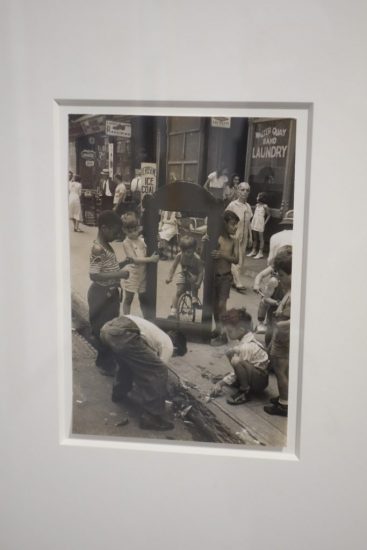 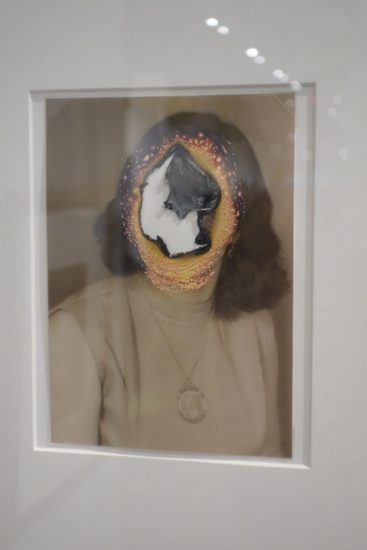 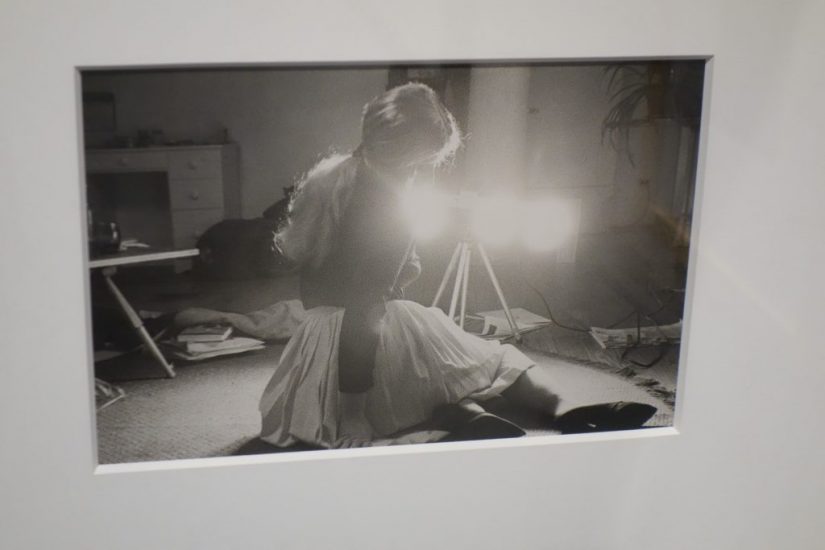 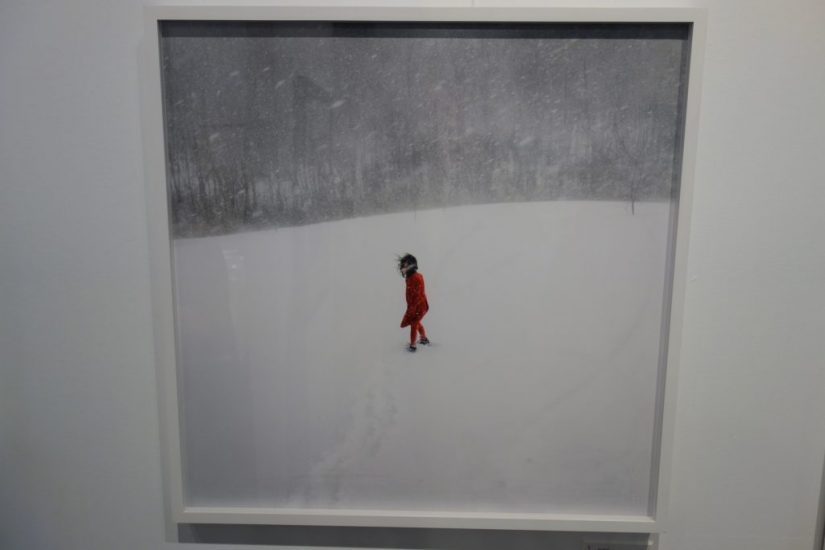 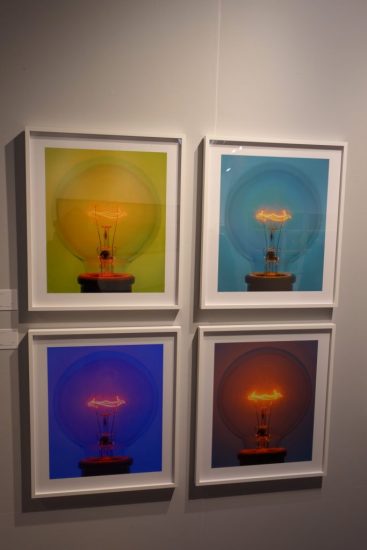 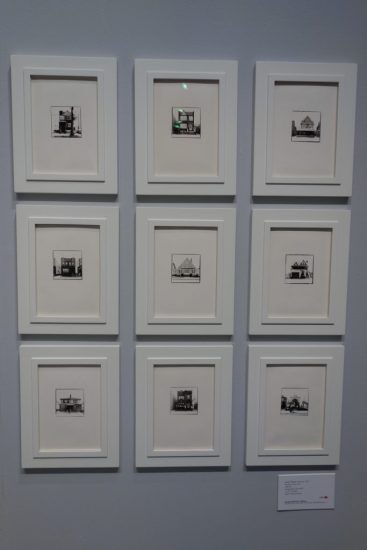 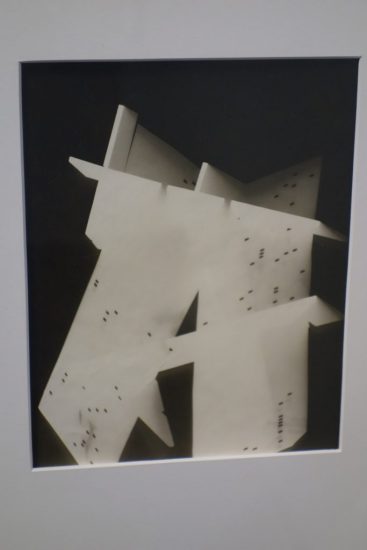 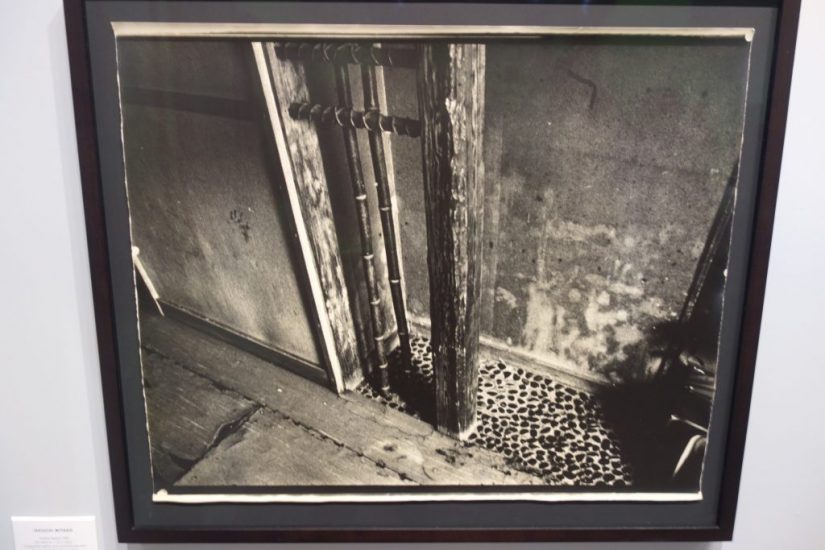 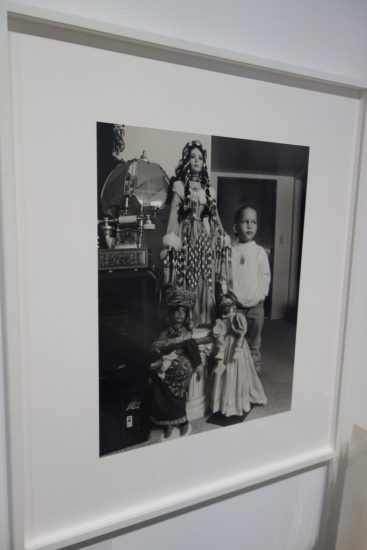 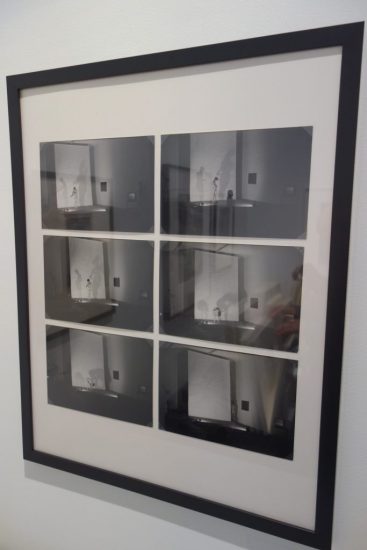 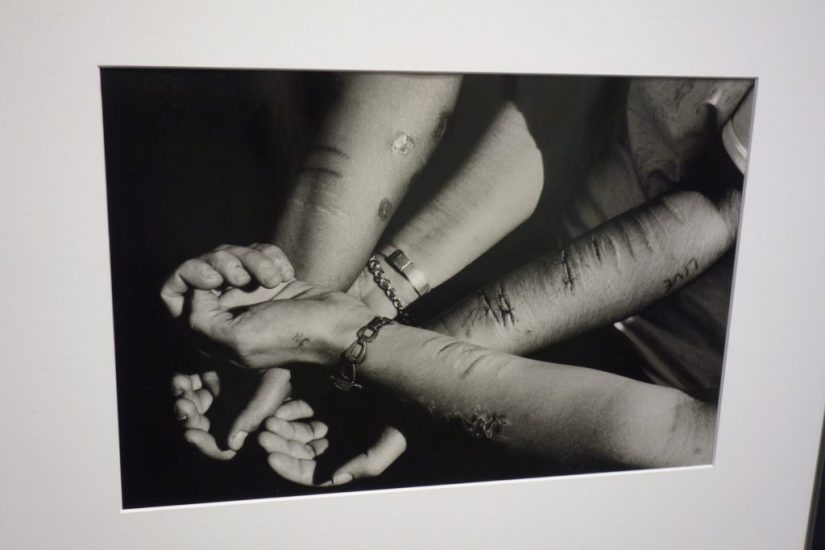 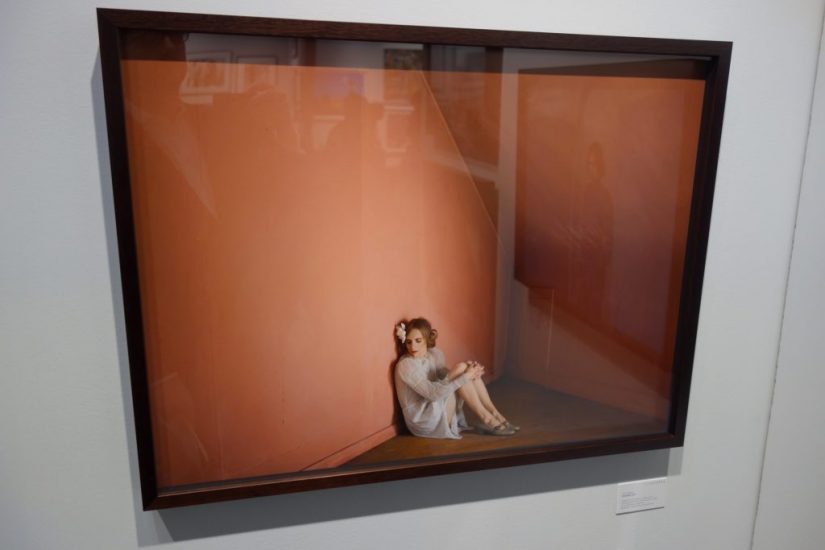 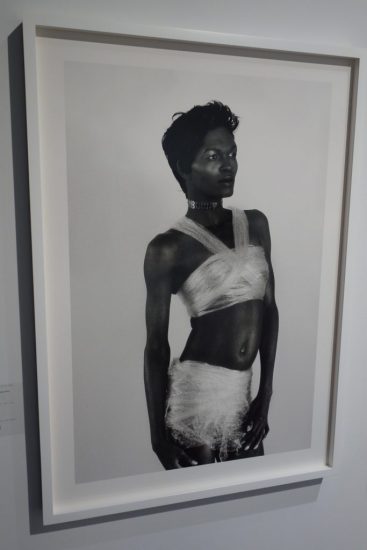 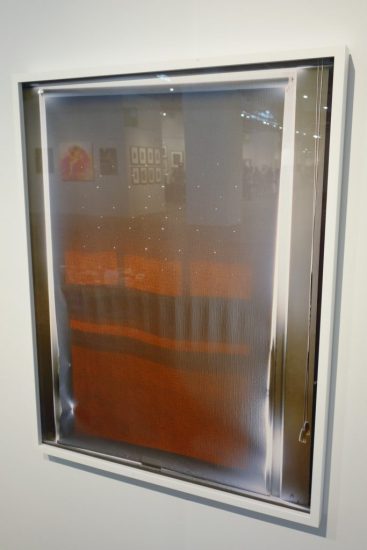 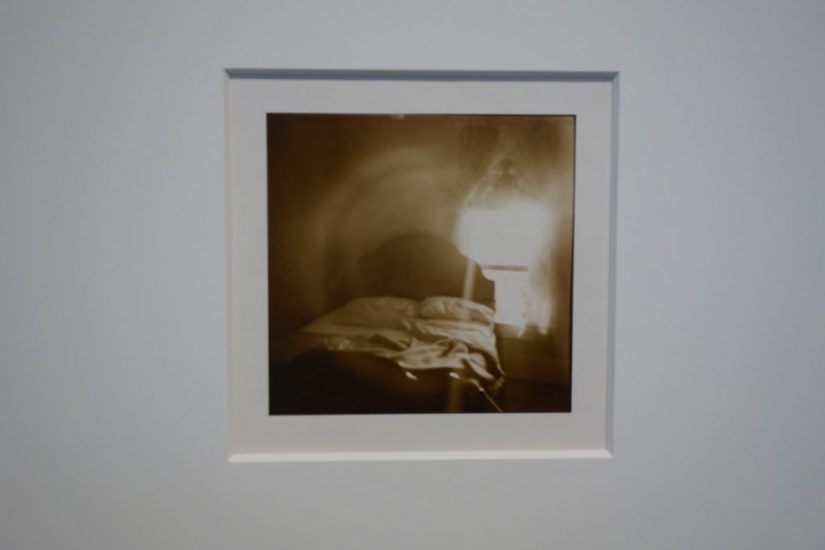 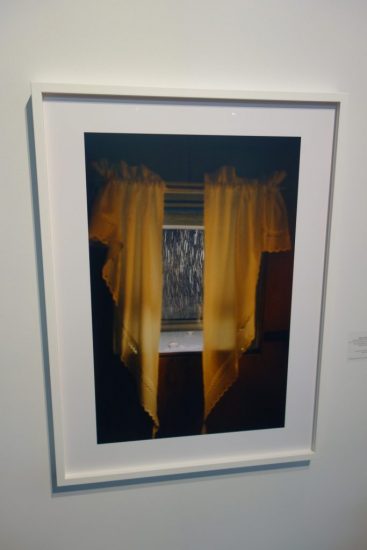 Monroe Gallery (here): When the Taliban took control in Afghanistan, they ended all education for women and girls. In Nina Berman’s powerful photograph, a woman stands with the equivalent of her high school diploma, defiantly proclaiming that even though her hopes for higher education have been thwarted, her accomplishment, and her commitment to learning, remain. Priced at $7500.

Arnika Dawkins Gallery (here): The braided hair in this recent image by Delphine Diallo takes the complex hairstyles of J.D. ‘Okhai Ojeikere one step further. Here, the hair becomes a protective, obscuring mask, the braids like the chain mail of armor. Priced at $2500.

Only Photography (here): The industrial geometries of this 1950s image by Ruth Hallensleben recall similar aesthetic thinking by Albert Renger-Patzsch. The curved forms become an interlocked wave of burnished discs, almost like fish scales. Priced at $3500.

Huxley-Parlour (here): This outdoor nude by Jocelyn Lee plays with echoes of windswept texture. As the model’s hair twists in the wind, it mimics the dry thicket of branches behind her and the forest in the distance. Priced at $6000.

Galerie f5,6 (here): The transparent round seed pods of lunaria annua (also known as honesty plant) have long been a favorite of floral photographers. Anne Schwalbe steps back from a close up view of the plant, turning the dry circles into spots of light, with dappling and flared highlights adding an impressionistic softness. Priced at €1900.

Charles Isaacs Photographs (here): Kati Horna’s haunting photocollage offers a dark view of childhood. An angelic single child hovers in the air near a bombed out building, offering a powerful contrast between innocence and destruction. Priced at $15000.

Paul M. Hertzmann, Inc. (here): Adele Gloria was a Sicilian artist associated with the Italian Futurist movement. In collages like this one, she turns modernity away from technology and instead finds it within her own multiplied identity. Playing with scale and juxtaposition, her faces and bodies create a multi-dimensional persona, constantly shifting and reforming. Priced at $12000.

Paul M. Hertzmann, Inc. (here): This 1970s diptych by the Hungarian photographer Katalin Nádor captures bubbles in motion. Mixing art and science, the tiny circles morph and cluster in a constant state of rebalancing. Priced at $4500.

Candela Gallery (here): Cracked mudflats form the basis for these two 1950s abstractions by Gita Lenz. The fractured lines provide a natural network of dark marks, while the dry grasses add dashes of surface lightness. While not a diptych, these two prints obviously work well together. Priced at $4900 each.

Michael Shapiro Photographs (here): This portrait of a migrant cotton picker by Dorothea Lange stops you in your tracks. Her honest stare and the various planes of light and dark seem to sharpen the moment, creating a searing eye to eye exchange. Priced at $23000.

Keith De Lellis Gallery (here): Berenice Abbott multiplies Jean Cocteau’s face into series of reverberations in this 1927 portrait. His blank stare is matched by that of the white mask, with intermediate shadows spread in between, creating a surreal four headed mystery. Priced at $12500.

Laurence Miller Gallery (here): Rare vintage classics will always be a part of what gives AIPAD its character, and this Helen Levitt broken mirror image ably wears a “classic” label. This is a subtle print of an image whose spatial cleverness and sidewalk bustle never fail to charm. Priced at $50000.

Laurence Miller Gallery (here): This burned photograph by Fatemeh Baigmoradi probes the complicated issues of history and memory. It references a time just before the Islamic Revolution in Iran, when many families burned their photographs, an act of self-censorship to avoid persecution. Baigmoradi recreates that painful process of erasure and forgetting, creating haloes of charring that turn recognizable people into ghosts. Priced at $1600.

Laurence Miller Gallery (here): This image is a variant of Cindy Sherman’s Untitled Film Still #62 from 1977. Here she looks down rather than back at the camera, changing the mood to something more gentle and introspective. Priced at $25000.

Robert Mann Gallery (here): It’s hard not to see a little bit of Little Red Riding Hood in this Cig Harvey photograph, but that allusion snugly fits this blizzard image. What might have been cloying is made more poignant by the tender fragility of the turned body, the young girl made small against the seething snow enveloping her. Priced at $5500.

Joseph Bellows Gallery (here): Amanda Means has been experimenting with light bulbs for years now, but these recent works introduce energetic glows of color to her tests. As the filament burns to a sparkly orange, the backgrounds wander from yellow to blue to dusty purple. Priced at $3500 each.

Joseph Bellows Gallery (here): Judy Fiskin’s tiny square photographs of stand alone houses and duplexes were made in the mid 1980s, but fit tightly with the aesthetic ideas of the New Topographics photographs of a decade earlier. Each structure becomes a geometric study of squares and triangles, her rigorous approach creating classifications, repetitions, and patterns. Priced at $5000 each.

PDNB Gallery (here): Ida Lansky was a new discovery for me at this year’s fair. A student of Carlotta Copron’s in the 1950s, Lansky was part of a strain of Texas-based Bauhaus-influenced modernism. This photogram of computer punch cards becomes delicately interlocked, the planes overlapping and merging into a mysterious structure. Priced at $3800.

Michael Hoppen Gallery (here): The textures and tones in this vintage interior study by Miyako Ishiuchi are simply gorgeous. The skew composition creates layers of angled geometries, the different construction materials adding contrasts of smoothness and roughness. I was intrigued to see the push pin ghosts along the edge of the paper, evidence of pinning the paper down during the physical printing process. Priced at $22000.

Lee Gallery (here): LaToya Ruby Frazier’s work hasn’t found its way to the secondary markets much, so I was glad to see her work building momentum outside of her primary galleries. While this image doesn’t include Frazier herself, the combination of the dolls and the sideways glance make for a memorable photographic moment. Priced at $6000.

Lee Gallery (here): This series of images documents one of Joan Jonas’s early 1970s performances as Organic Honey. Like many visual documents of performances, the array creates a sense of being there at that artistic moment, even though the artwork itself may have been ephemeral. Priced at $10000.

ClampArt (here): This quietly sensitive work by Lissa Rivera continues her collaboration with her muse BJ. Set in the angled corner of an empty room, the scale of the space makes BJ look small and delicate (almost like a doll left behind), the rich salmon pink creating a serene mood. This booth was a solo presentation in the Project Space area of the fair. Priced at $2600.

Yancey Richardson Gallery (here): While Zanele Muholi’s inventive self portraits have become her signature motif of late, this solo booth returns to her sensitive images of the lesbian and trans communities, reminding us of where she has been. The idea embedded in clothing made of plastic wrap is effective, the wispy thin material transforming a body with its seductive cling. Priced at $7700.

A Room for Solace: The last three images in this slideshow come from a group show curated by the photographer Alec Soth, where rooms become safe places in times of anxiety. Lisa Kereszi’s image uses the aging window shade in her grandmother’s bedroom as a screen, the streaming light from behind coming through tiny holes in the material. The effect is quietly calming, like pinprick stars in the night sky. (No posted prices in this show.)

A Room for Solace: Nancy Rexroth’s 1974 hotel room is bathed in the flared whiteness coming in from the widow. The rumpled bed feels lived in and inviting, the surrounding darkness creating a small homey place to curl up. (No posted prices in this show.)

A Room for Solace: Rebecca Norris Webb also uses a window as her motif. Her image creates more of an inside/outside contrast, the snow outside lit up by a nearby light and the yellow curtains inside veiling the view, separating the warmth of the interior from the muffled fall of the snow. (No posted prices in this show.)