I’ve come to think that visiting the annual AIPAD Photography Show is something akin to being a geologist taking core samples – depending on where you decide to plant your shovel and dig, the specimens will differ widely. So based on your interests and your eye, you might find it to be a show of iconic vintage trophies, or 19th century vistas, or process driven abstractions, or Japanese photography, and of course, it’s all of these things and many, many more. While the fair still suffers from failing to attract many of the well known contemporary art galleries that regularly exhibit new photography, there is certainly plenty of quality material here to keep even the most causal observer busy for days.

I’m convinced that every booth at AIPAD has something unexpected to offer, and my task again this year was to uncover it. Given the volume and variety of work on view, this is harder than it sounds – my systematic booth by booth process forced me to look hard at work that normally doesn’t register on my radar and think more carefully about what it had to offer. In many ways, it’s a form of continuing education, and as a byproduct, it weaves me back into interactions with gallery owners and bodies of work that I haven’t connected with recently.

The resulting summary (in four parts of roughly 20 galleries each) selects one or two images from every single stand, passing on things we’ve all seen before and triangulating in on some hopefully more eclectic selections. Starting to the left from the entry to the fair, the slideshows track my wandering path down the aisles, providing images as well as supporting information (linked gallery names, artists, prices, and further commentary). 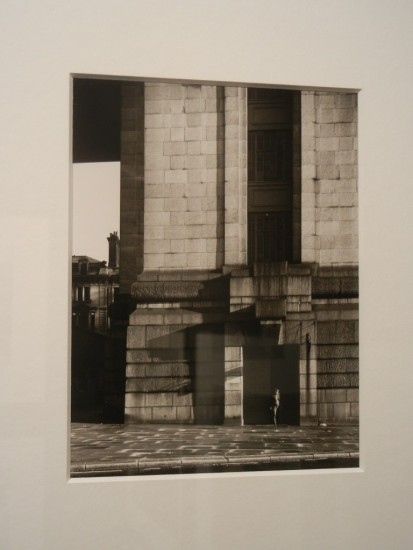 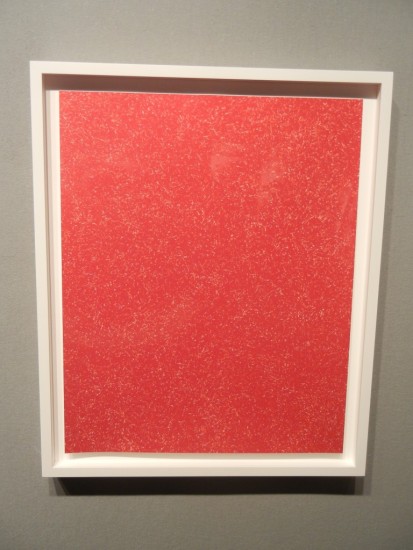 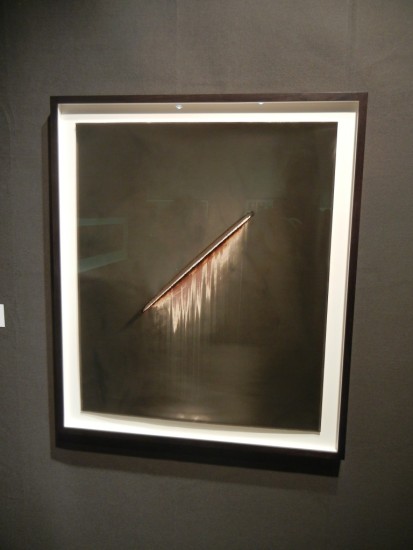 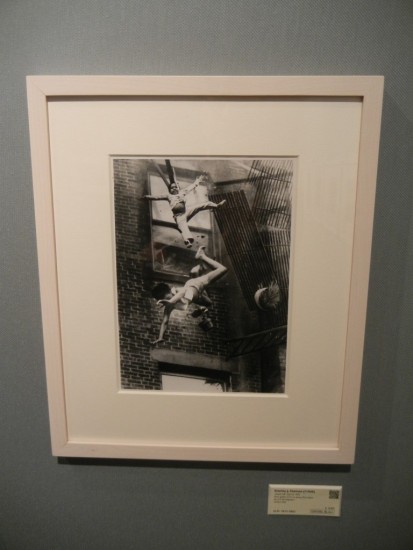 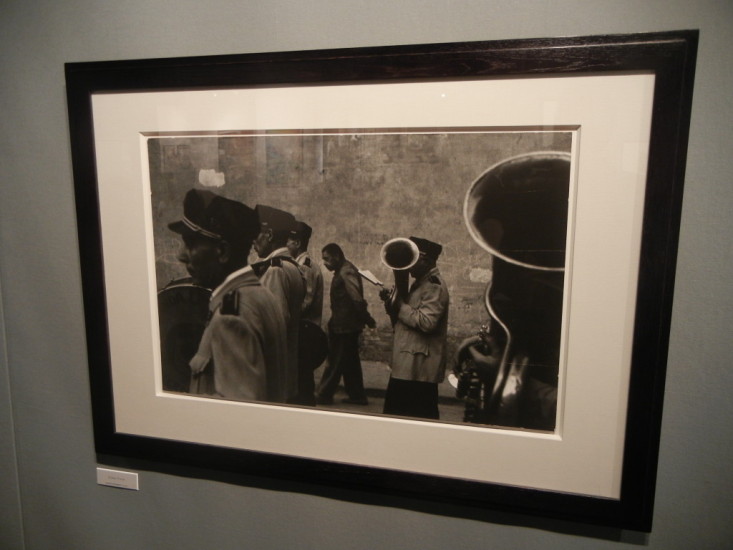 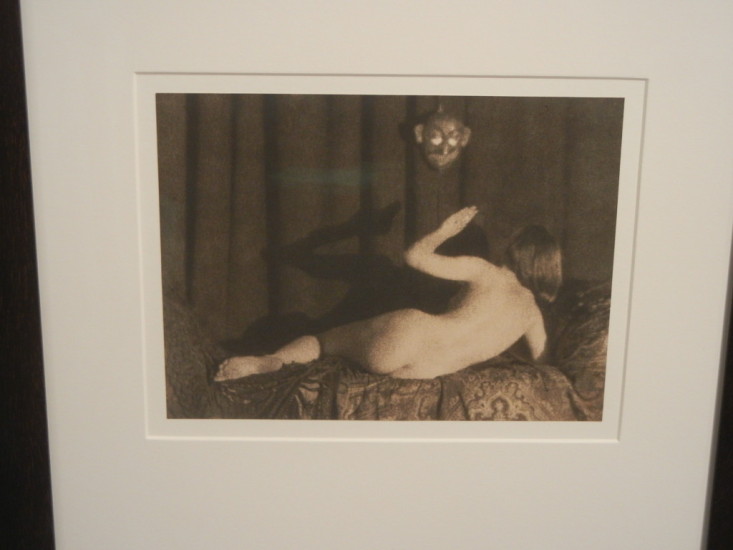 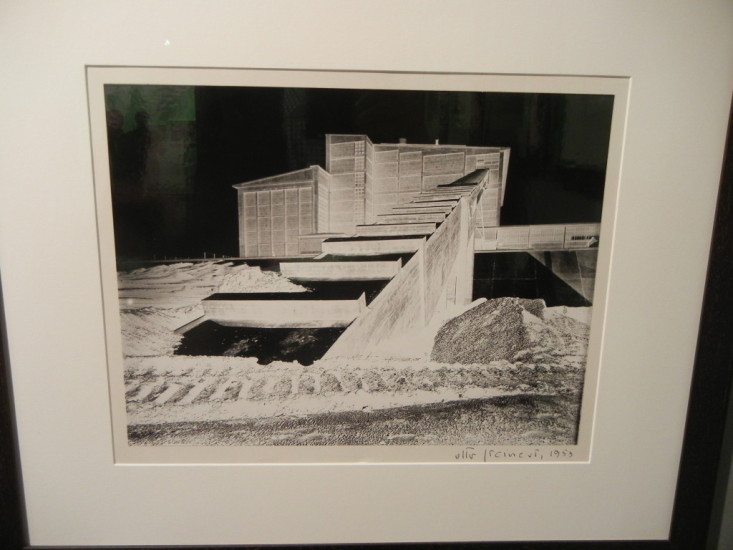 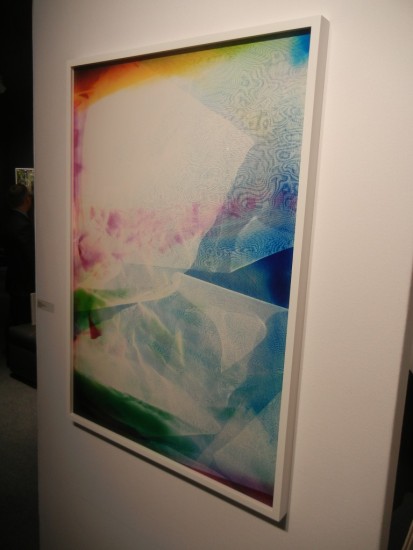 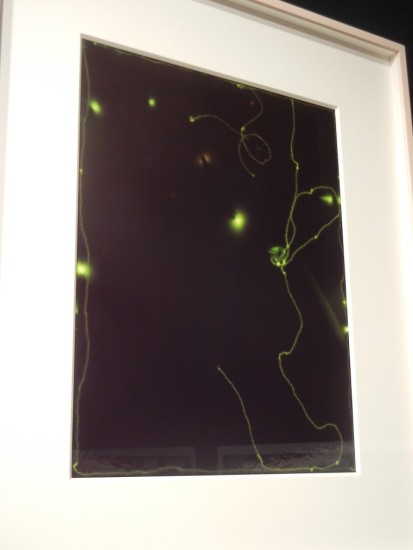 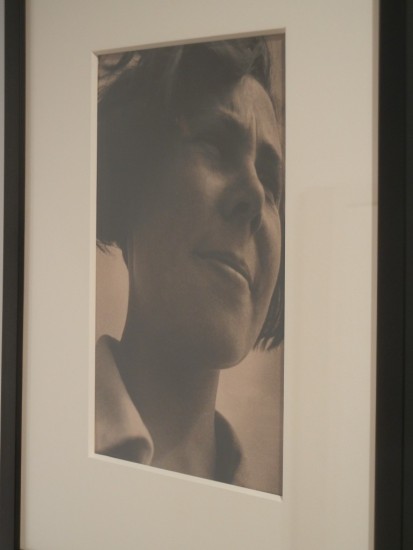 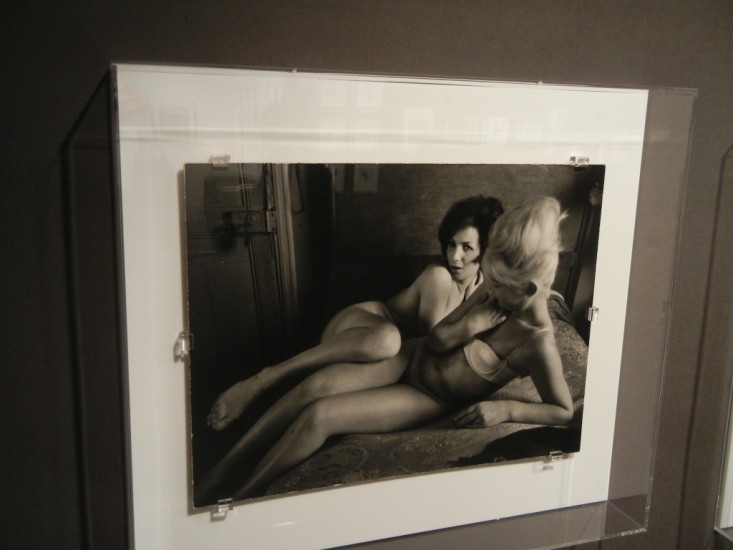 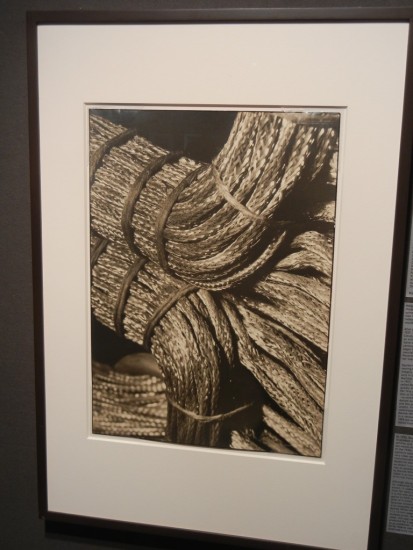 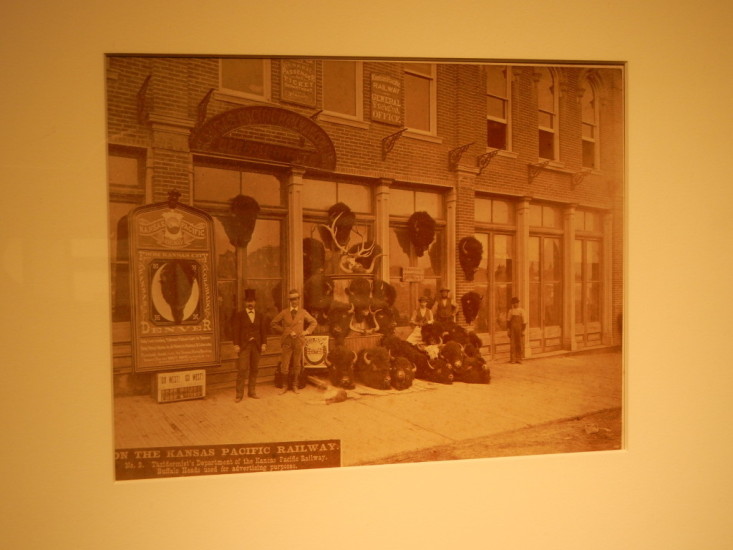 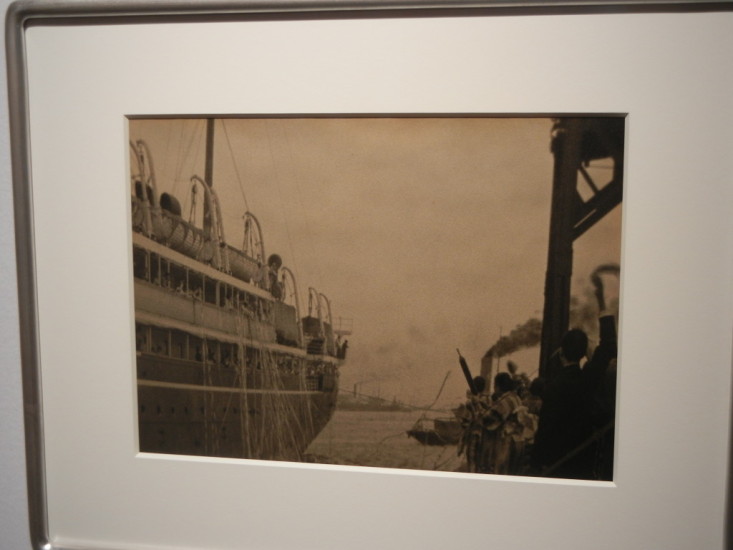 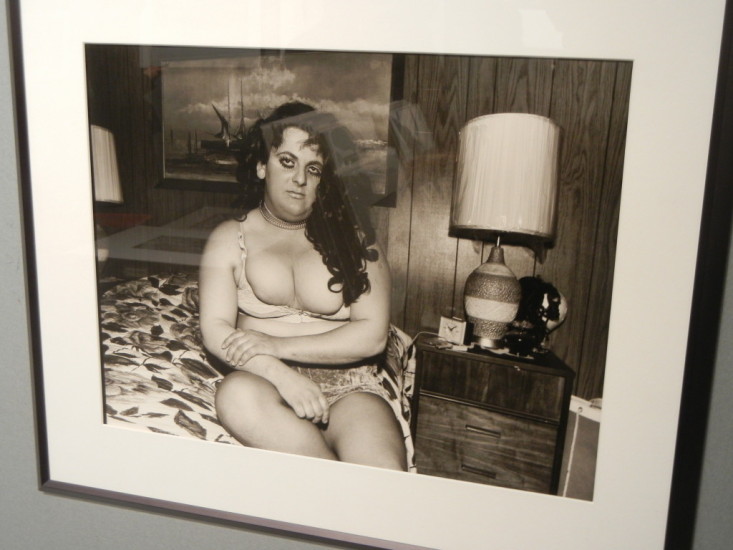 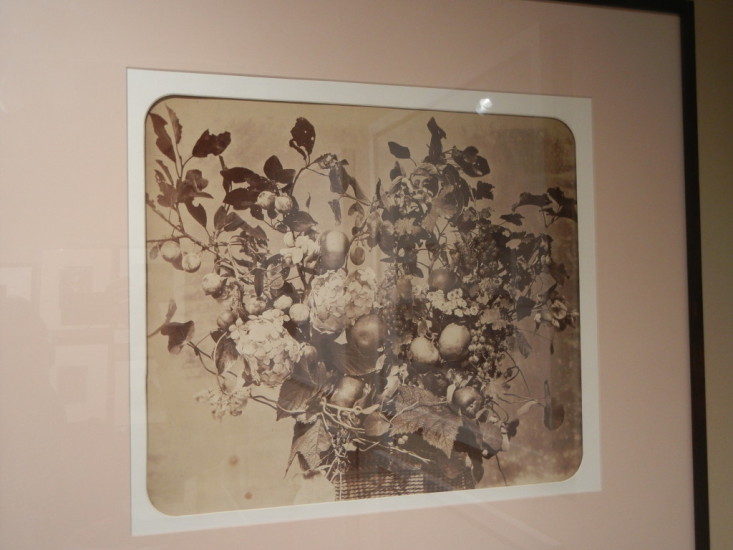 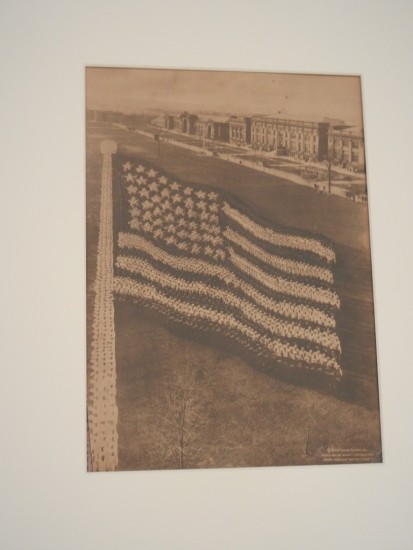 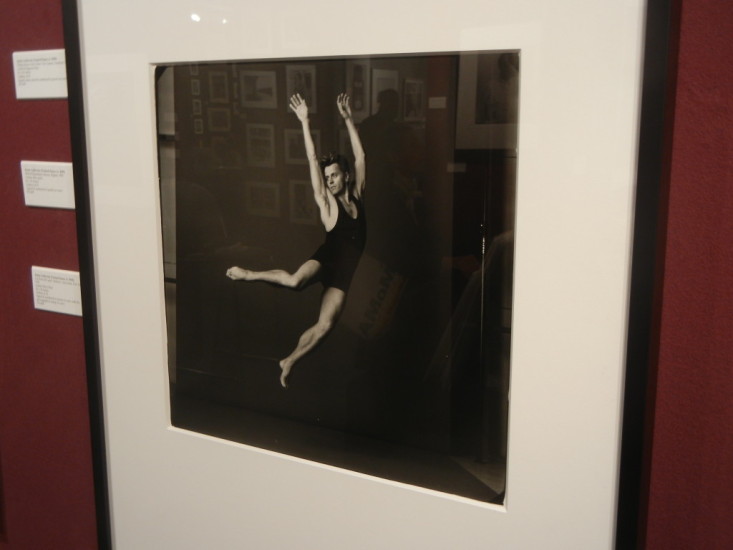 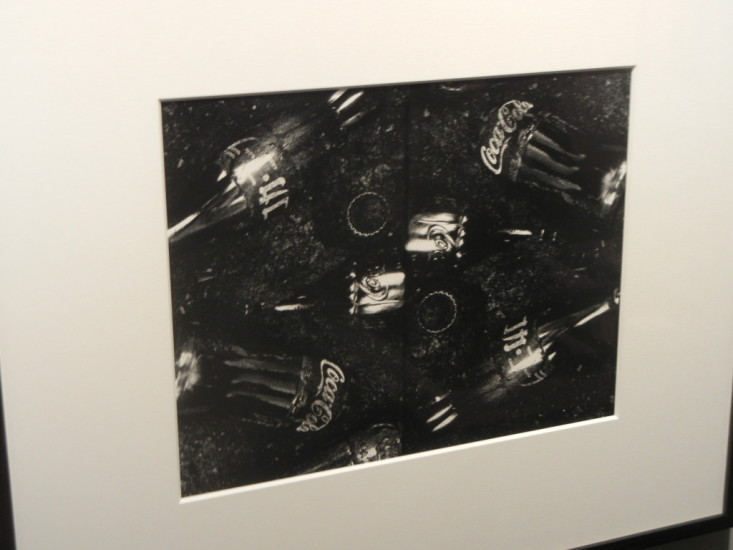 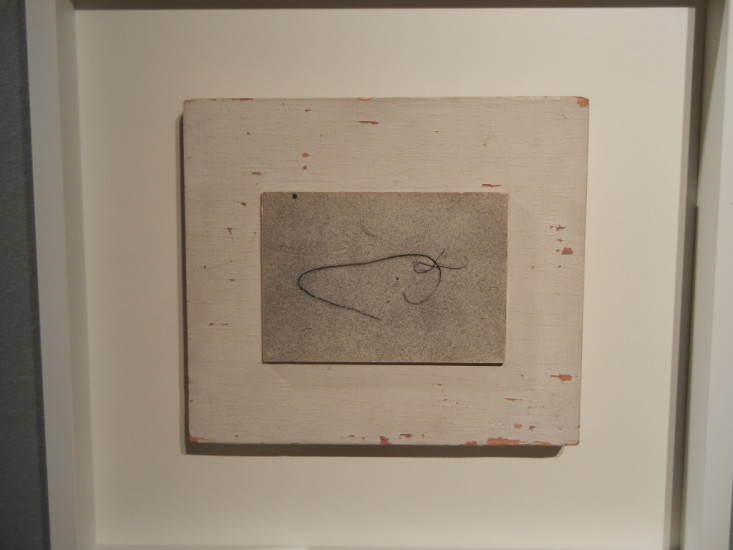 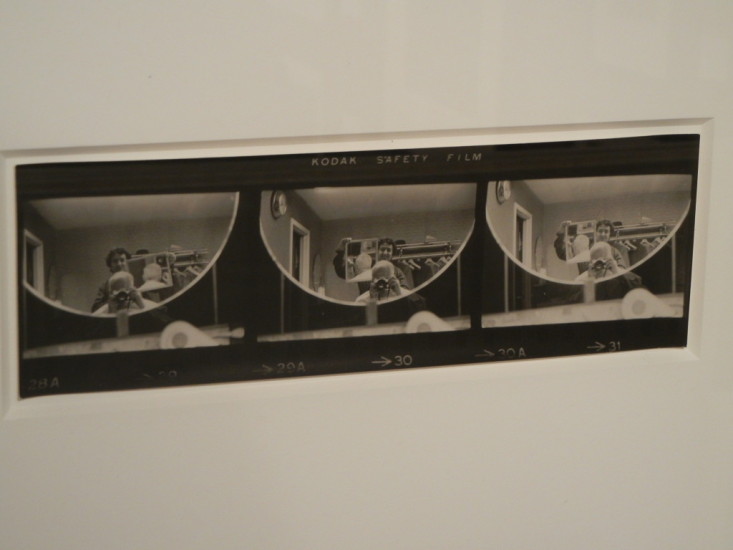 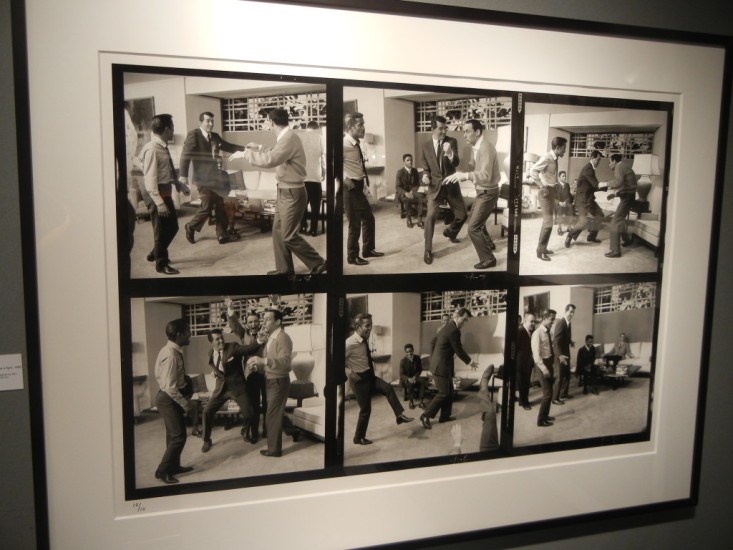 Yossi Milo Gallery (here): Very few of Marco Breuer’s scraped abstractions have been executed in this vibrant red. Tiny speckles of yellow and white, priced at $15000.

Yossi Milo Gallery (here): This Chris McCaw print burned with such intensity that it not only carved a wide rut in the paper, the flames feathered up from the source of the burn, creating a dripped effect when turned right side up. Priced at $15000.

Daniel Blau (here): This booth was filled with sequences of photographs. This final image (from a set of 5) of a mother and child falling to their deaths from a collapsing balcony was shockingly scary. Stanley Formal, priced at $8000.

Howard Greenberg Gallery (here): This 1950s image of a parade in Valencia was one of the biggest Robert Frank prints I’ve ever seen. Extra large and mounted to board, priced at $175000.

Galerie Johannes Faber (here): While Germaine Krull’s female nudes surface from time to time, this portfolio of her sister Berthe from 1923 was an unexpected discovery. A set of 8 prints, priced at $85000.

Galerie Johannes Faber (here): A crisply geometric negative print of the Kraftwerk Baxbach in Switzerland. Otto Steinert from 1953, priced at $18500.

Yancey Richardson Gallery (here): While Bryan Graf has been working with intricate layers of mesh for a few years now, this image was the first I’ve seen where the colors span the entire rainbow. Priced at $8000.

Michael Shapiro Photographs (here): Margaret Bourke-White made some of her best work early in her career, between 1929 and 1932. This surprisingly large up close image of industrial cables (from 1930) sparkles with formal elegance. Priced at $85000.

Charles Isaacs Photographs (here): Buffalo heads outside the taxidermist’s office of the Kansas Pacific Railway. A print by Robert Benecke from 1874, priced at $6500.

Taka Ishii Gallery (here): The transitional history of Pictorialism to Modernism isn’t often told with Japanese examples. And yet, here is a print from Teikoh Shiotani which fits that evolution quite naturally. Priced at $18000.

PDNB Gallery (here): Jeffrey Silverthorne’s 1970s images of transvestites were another new find for me that this year’s fair. Slot them back in with Arbus from the same period. Priced at $6900.

Alan Klotz Gallery (here): Many of Adolphe Braun’s 19th century studies of flowers and fruits are smaller, less crisp in their detail, and less richly colored than this one. Up high on the wall in the corner of the booth, and priced at $8500.

Gary Edwards Gallery (here): Tucked back behind an interior wall, this Arthur Mole image of sailors in the form of a living flag is worth searching out. Reasonably priced at $750.

Scheinbaum & Russek (here): An elemental Siskind seaweed and sand abstraction, made a three dimensional object by its vintage wood mount. Priced at $28000.

Monroe Gallery (here): The swaggering cool of a faked fight for the original Ocean’s Eleven, with Dean Martin throwing the punches. Sid Avery, priced at $9500.

Part 2 of this report can be found here.

A treasure trove of vintage Dora Maar negatives came up for sale earlier this week at Artcurial in Paris, offering an unusual bargain for buyers. In addition to the rare ... Read on.