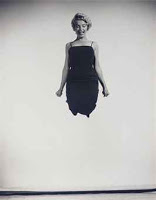 Christie’s opens its spring Photographs season with a single owner collection of photographs of women. The sale brings together an edited mix of mid range fashion images, portraits and nudes. Overall, there are a total of 79 photographs on offer, with a total High estimate of $881500.

Here’s the complete list of photographers represented by three or more lots in the sale (with the number of lots in parentheses): 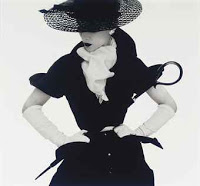