Phillips’ end of the year Under the Influence sale did an admirable job cleaning up the last of the inventory. While a few no reserve lots fell to unexpectedly low prices and there were no positive surprises, for the most part, buyers were found, bringing the Total Sale Proceeds in just inside the pre-sale range. 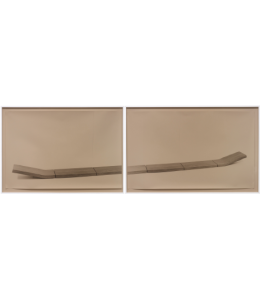 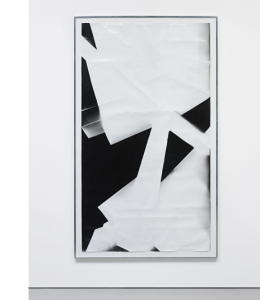 81.08% of the lots that sold had proceeds in or above the estimate range, and there were no surprises in the sale (defined as having proceeds of at least double the high estimate). The closest thing to a surprise was lot 82, Becky Beasley, Figure (Part 3), 2008, estimated at £3000-5000 and sold for £8125 (image above, left, via Phillips).