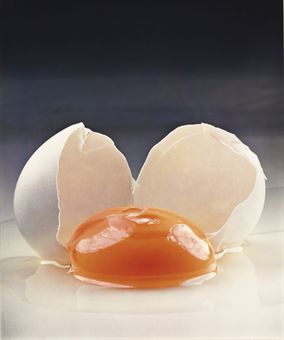 Defying any worries about the long term stability of the larger economy, the single artist/single owner Irving Penn sale at Christie’s yesterday exuberantly exploded like a firecracker. It was a “white glove” outcome, where every lot on offer found a buyer, nearly 75% of the lots sold above their high estimate, and the total sale proceeds came close to doubling the pre sale High estimate for the entire sale. It was an emphatic Wow! moment for a recovering photography market and a resounding affirmation of the strong and deep demand for Penn’s work after his recent death.