The secondary market for later prints by Henri Cartier-Bresson is very liquid, with dozens of prints coming up for sale every season. And as result, there tend to be few surprises in the sales of these later prints, as the market knows well what the right values are, for both well known images and lesser known obscurities.

This sale of Cartier-Bresson prints from the collection of gallerist Peter Fetterman followed this pattern, with most of the prints settling into established ranges. The top lot was a larger-than-usual print of a winter scene from Hungary, which doubled its high estimate. Overall, the Buy-In rate was roughly a third, and the Total Sale Proceeds (of roughly $715K) came in just above the low end of the aggregate pre-sale estimate range. 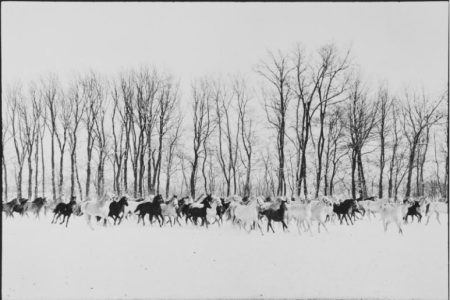 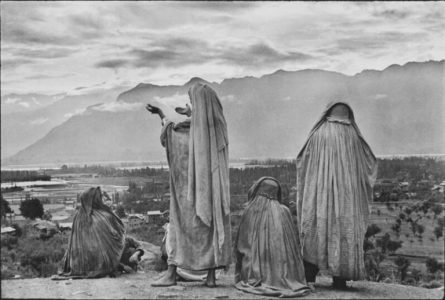 96.83% of the lots that sold had proceeds in or above the estimate range and there were a total of 2 positive surprises in the sale (defined as having proceeds of at least double the high estimate) (images above via Sotheby’s):

The World of Henri Cartier-Bresson: Photographs from the Personal Collection of Peter Fetterman December 16, 2021