If this sale is any indication, demand for the mural sized prints of Ansel Adams remains robust. The few Adams murals on offer here delivered more than half the sale proceeds, with the rest of the prints on offer generally settling into their estimate ranges. With a low overall Buy-In rate (12%), the Total Sale Proceeds covered the pre sale High estimate. 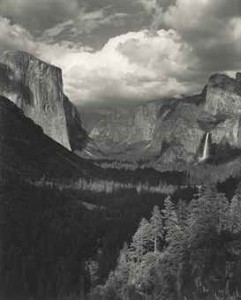 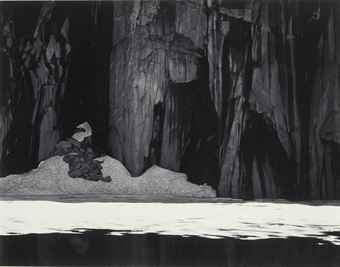 100.00% of the lots that sold had proceeds in or above the estimate range, and there were 2 surprises in the sale (defined as having proceeds of at least double the high estimate):

The Range of Light: Photographs by Ansel Adams April 3, 2014