Bonhams brought the 2014 auction season for photography to a close with an indifferent thud. Its fashion themed sale last week stumbled over the finish line with an overall Buy-In rate over 67% and Total Sale Proceeds that missed the pre-sale estimate range by a mile. Given the dismal results of this experiment, it’s time for a new late season strategy. 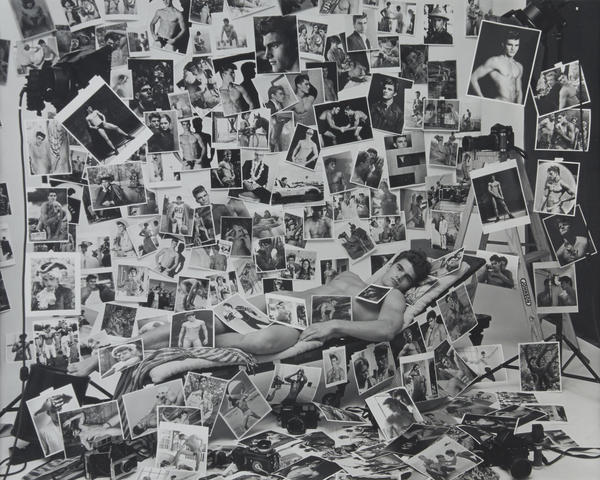 75.76% of the lots that sold had proceeds in or above the estimate range and there was only 1 positive surprise in the sale (defined as having proceeds of at least double the high estimate):

The Art of Fashion Photography December 17, 2014