Given the broad appeal of the work of Ansel Adams, even beyond the boundaries of the world of photography, it seemed liked a plausible experiment to include a selection of Adams prints in a sale of American paintings from roughly the same period. A version of this trial balloon was lofted skyward last week at Sotheby’s, where 10 prints by Adams, all from New Mexico, including a vintage Moonrise, Hernandez, New Mexico print, were mixed in with works by Winslow Homer, Albert Bierstadt, Thomas Cole, George Inness, and others, in a sale titled “The American Scene including Important Photographs from the Helene Wurlitzer Foundation”.

Sadly, this experiment largely failed. Not only did the Moonrise print fail to sell, so did most of the photographs on offer. The Buy-In rate for photography came in at 60.00%, and with no positive surprises, the Total Sale Proceeds for photography tallied up at a paltry $42K, well below the low end of the aggregate pre-sale estimate. And while the effort wasn’t successful this time, I expect we’ll see this kind of broaden-the-market crossover approach again soon. 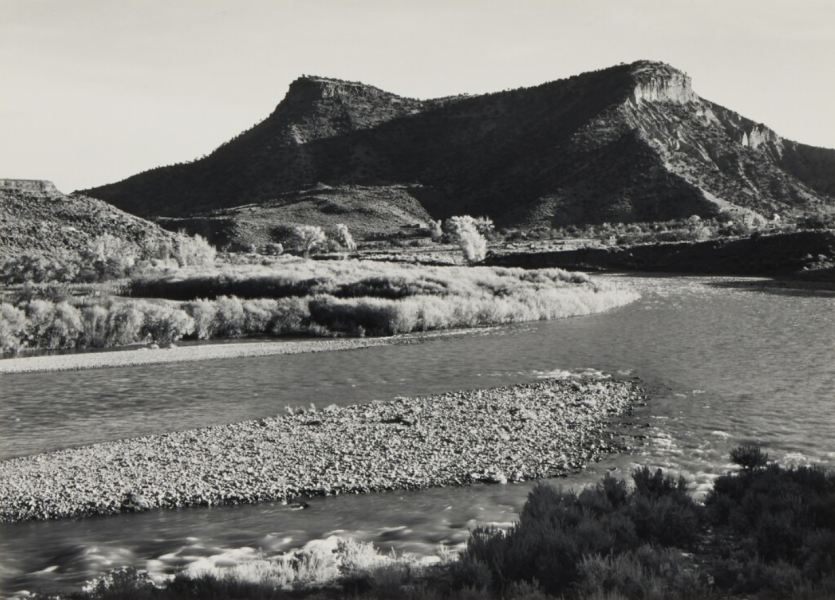 75.00% of the lots that sold had proceeds in or above the estimate range and there were n0 positive surprises in the sale (defined as having proceeds of at least double the high estimate).

The American Scene including Important Photographs from the Helene Wurlitzer Foundation May 24, 2022