Phillips has been relatively slow to take advantage of the virus-driven online auction opportunity, primarily dipping its toe in  the water with a handful of smaller mixed sales. This single owner auction of photographs from the collection of dealer Peter Fetterman was its first foray into a full scale photo sale since the crisis began, and in general, the results were uneventful. While the pricing stayed firm (with no lots selling below their estimates), the overall Buy-In rate crept up above 35%, and with no positive surprises to juice the numbers, the Total Sale Proceeds (of just under $400K) fell below the low end of the aggregate pre-sale estimate range. 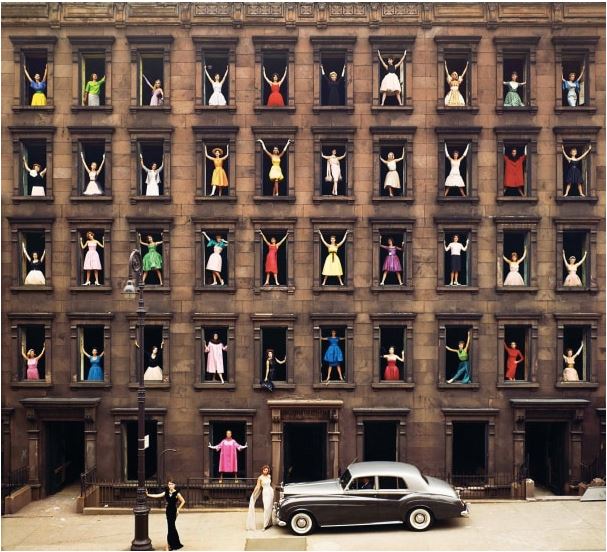 100.00% of the lots that sold had proceeds in or above the estimate range and there were no positive surprises in the sale (defined as having proceeds of at least double the high estimate).

Tailor-Made: Fashion Photographs from the Collection of Peter Fetterman June 25, 2020