While the prints from Iain Macmillan’s Abbey Road session with the Beatles did find a buyer at the recent 1960s themed photography sale at Dreweatts & Bloomsbury in London, the same can’t be said for much of the rest of what was on offer. With an overall Buy-In rate pushing two thirds and almost no positive surprises, it was a rough outing to say the least. The Total Sale Proceeds came in at just over £100K, a pretty paltry figure for a well-publicized sale. 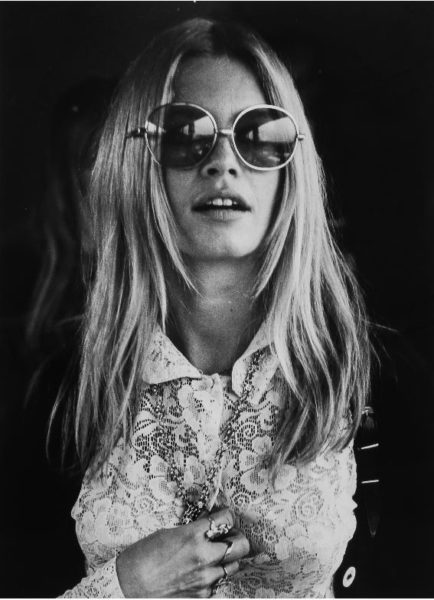 80.00% of the lots that sold had proceeds in or above the estimate range and there was only 1 positive surprise in the sale (defined as having proceeds of at least double the high estimate) (image above via Dreweatts & Bloomsbury):