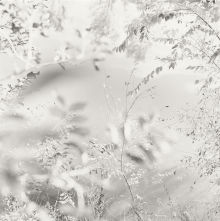 While Heritage was able to draw more consignment dollars to its recent photography sale than ever before, the auction house continues to suffer from poor outcomes. With more than 60% of the lots that sold selling below their estimate ranges and a Buy-In rate over 30%, it is no wonder the Total Sale Proceeds missed the estimate range by a wide margin. 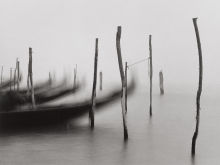 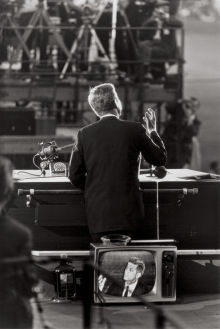 A troubling 62.88% of the lots that sold had proceeds below their estimate. There were a total of three surprises in this sale (defined as having proceeds of at least double the high estimate):