One of the intriguing byproducts of the auction market evolving towards a mix of live and online sales (and the resulting overall increase in the number of sales being held) is that there is less photography being included in any one of the contemporary art sales. What once used to be 20, 30, even 40 available photo lots in such a sale has now dwindled to just a handful of offerings, often in the lower price tiers. We have generally used a threshold of roughly $250K of total photographic value as a lower bound for tallying up useful results, and many more sales than ever before are failing to reach that boundary.

Christie’s recent Post-War to Present sale only had 8 photography lots included, but at least several of the works on offer had somewhat higher estimates. The only real news from the sale was the outcome of the top photography lot, a Cindy Sherman film still, which more than doubled its high estimate, coming in at $275K. Led by that lot, the rest of the details were less notable, with the Total Sale Proceeds for photography (of roughly $400K) coming in above the top end of the aggregate pre-sale estimate range. 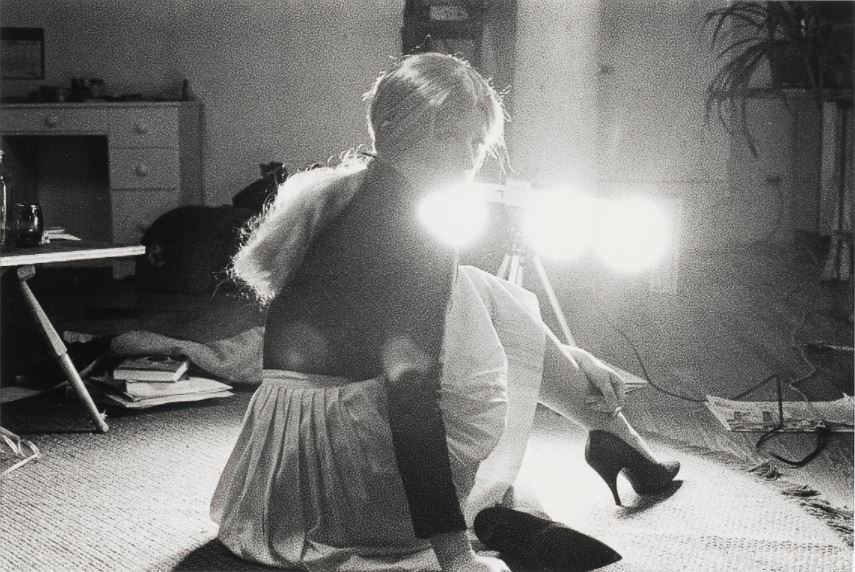 100.00% of the lots that sold had proceeds in or above the estimate range and there was just 1 positive surprise in the sale (defined as having proceeds of at least double the high estimate):