The photography on offer in Christie’s recent Post-War to Present sale in New York was highly concentrated into just a handful of high priced lots, a strategy which turned out to have its downside when several of those lots failed to sell. Two out of the top three lots passed, pulling the Total Sale Proceeds (of just under $200k) well underneath the low end of the aggregate pre-sale estimate range. 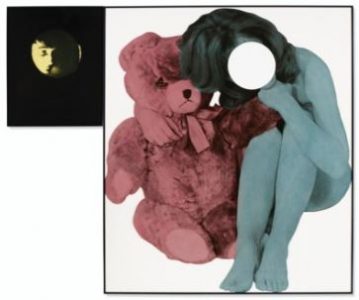 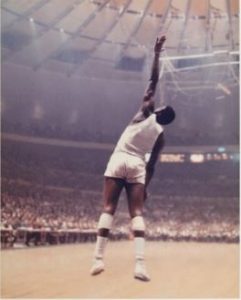 Just 50.00% of the lots that sold had proceeds in or above the estimate range and there was just one positive surprise in the sale (defined as having proceeds of at least double the high estimate):