The photography included in Christie’s recent Post-War and Contemporary Art early season sale in New York generated little in the way of collector excitement. The top lot failed to sell, the overall Buy-In rate was over 40%, and none of the photographs that sold found buyers did so above their pre-sale estimate ranges. Not surprisingly, the Total Sale Proceeds tumbled to less than half the aggregate pre-sale estimate. 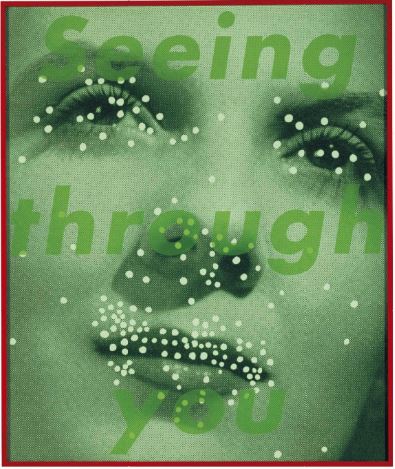 Only 61.54% of the photo lots that sold had proceeds in or above the estimate range and there were no positive surprises in the sale (defined as having proceeds of at least double the high estimate). In fact, there were no photo lots that sold above their pre-sale estimate ranges, so there was noting even close to a positive surprise for us to feature.