The results of Christie’s landmark set of Post-War and Contemporary Art sales last week are now well known: the staggering $692 million in total proceeds, the astonishing $142 million for the Bacon triptych, and massive numbers for Koons and Warhol ($58 million and $57 million respectively). Photographically, the sales performed very well, finding plenty of buyers willing to pay full price (a Cindy Sherman centerfold topped $2 million) but without the fanfare of big name world records. The overall Buy-In rate for photography was under 10% and the Total Sale Proceeds came in a hair under the pre sale aggregate High estimate. 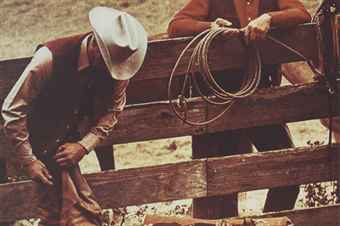 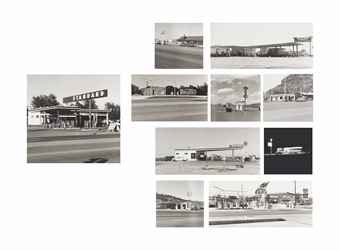 96.97% of the lots that sold had proceeds in or above the estimate range and there were a total of 2 photographic surprises in the three sales (defined as having proceeds of at least double the high estimate):