While Christie’s was busy setting auction records and selling nearly half a billion dollars worth of Contemporary Art in the evening sale alone last week, the photography buried in its three sales didn’t offer any particular lightning strikes or frothy exuberance. Of the just under $600 million in sales across the three sessions, a little less than $6.5 million came from photography, or a fraction more than 1% of the total proceeds. From the vantage point of the photography on offer, the overall Buy-In rate was just under 30% and the Total Sale Proceeds fell in the middle of the range, a generally predictable result all things considered. 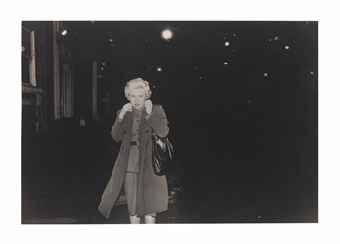 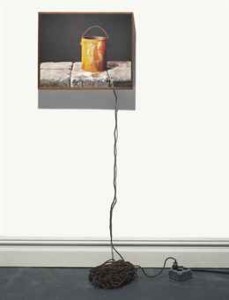 90.00% of the lots that sold had proceeds in or above the estimate range and there were a total of only two surprises (defined as having proceeds of at least double the high estimate):

Post-War and Contemporary Art Evening
May 15, 2013

Post-War and Contemporary Art Morning
May 16, 2013

Post-War and Contemporary Art Afternoon
May 16, 2013