Sell through was the name of the game for the photography in Christie’s recent Post-War and Contemporary Art sales in New York. There were no positive photographic surprises in any of the sales and roughly 25% of the photo lots that sold did so below their pre-sale estimate ranges, and yet, the Total Sale Results for photography came in at a healthy $9.4M, near the upper end of the pre-sale range. The trick was of course a low overall Buy-In rate (just under 12%) – a sale at a lower price is much better than a pass. 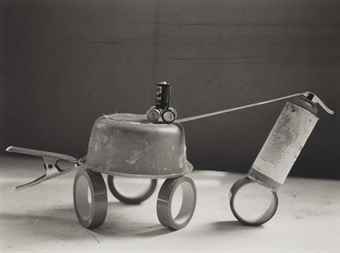 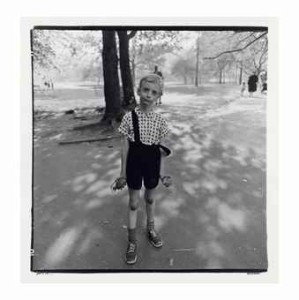 76.67% of the lots that sold had proceeds in or above the estimate range and there were no positive surprises in the sales (defined as having proceeds of at least double the high estimate). The closest thing to a positive surprise was lot 472, Peter Fischli and David Weiss, Ben Hur, 1985, estimated at $25000-35000, sold at $65000 (image above via Christie’s).

JTF (just the facts): A total of 19 rehung permanent collection galleries, arrayed across the second, fourth, and fifth floors on the museum. The photographs included in each room are ... Read on.