Given that Artcurial’s various owner photography sale was originally scheduled for November 14, the day after the Paris attacks, the auction was delayed a week and took place on November 21. This unforeseen rescheduling certainly put a major damper on the bidder interest in the sale, and the overall Buy-In rate for the week-later sale came in at nearly 65%. Similarly, the Total Sale Proceeds missed the low end of the pre-sale estimate by a wide margin. 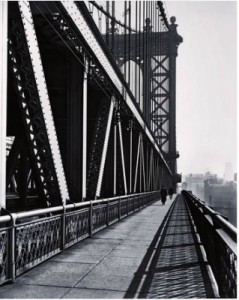 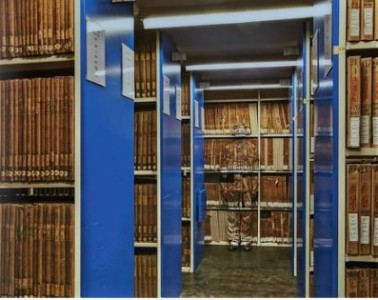 95.35% of the lots that sold had proceeds in or above the estimate range and there were a total of 2 surprises in the sale (defined as having proceeds of at least double the high estimate) (images above, via Artcurial):