As a practical matter, if the Buy-In rate for an auction is relatively high, and the number and value of the positive surprises isn’t enough to make up the difference, the overall outcome of the sale should likely be dampened. While the specifics of any one sale might tip the results one way or another, this postulate was given a measure of proof in the recent Photographs sales at Christie’s. With a hefty Buy-In rate of 40% and just 2 positive surprises, the Total Sale Proceeds missed the low end of pre-sale estimate range by a decent margin. 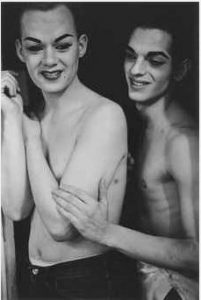 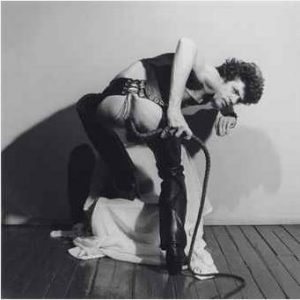 90.99% of the lots that sold had proceeds in or above the estimate range and there were a total of 2 positive surprises in the sale (defined as having proceeds of at least double the high estimate) (images above via Christie’s):