The results from the recent Photographs (online) sale at Christie’s were decidedly soft. Aside from a Richard Avedon portrait from his series In the American West, which soared to $350K, the demand was choppy at best. With an overall Buy-In rate near 50% and no positive surprises aside from the Avedon print, the Total Sale Proceeds slumped to just $1.3M, well below the low end of the aggregate pre-sale estimate range. 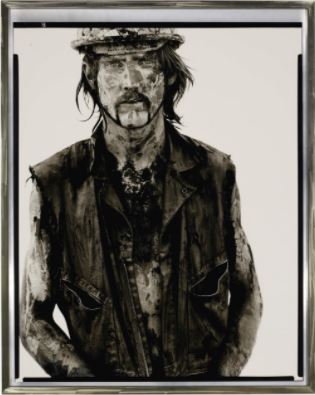 Only 66.10% of the lots that sold had proceeds in or above the estimate range and there was just 1 positive surprise in the sale (defined as having proceeds of at least double the high estimate) (image above, via Christie’s):