Christie’s ran its fall Photographs sale in New York last week as an online only affair,  and while the sale generally met expectations, the results were on the soft side. The top lot Alfred Stieglitz city scene found a buyer below its estimate range, and was then topped by a Man Ray print of Lee Miller, which more than doubled its high estimate. But the overall Buy-In rate came in above 35%, leading to Total Sale Proceeds (of roughly $3.1M) that came in just below the low end of the aggregate pre-sale estimate range. 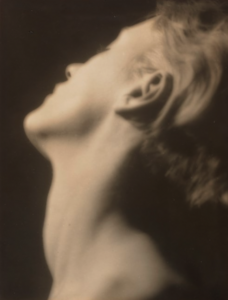 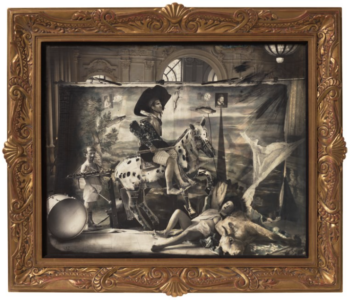 79.12% of the lots that sold had proceeds in or above the estimate range and there were a total of 2 positive surprises in the sale (defined as having proceeds of at least double the high estimate) (images above, via Christie’s):