After a brief respite provided by its relatively routine single owner photographs sale, the malaise that had plagued the other two auction houses returned to haunt Phillips’ larger various owner sale yesterday. Once again, the combination of weakness at the top end and a lack of positive surprises was the recipe for trouble. While the overall Buy-In rate came in under 35%, that statistic was more than 52% for the subset of lots priced higher than $50000. With only one positive surprise (on a low priced Marvin Newman print), the Total Sale Proceeds had no chance to reach the low end of the estimate range; they missed that mark by roughly $1M. All in, it was a pretty bleak week of auction outcomes. 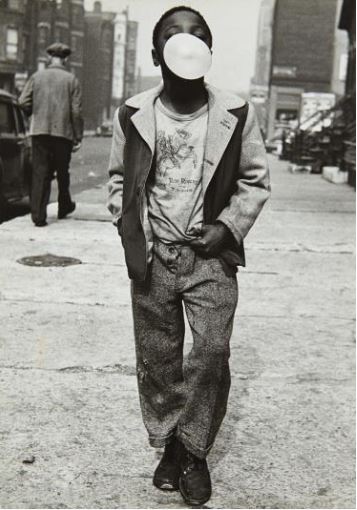 92.91% of the lots that sold had proceeds in or above the estimate range and there was only 1 positive surprise in the sale (defined as having proceeds of at least double the high estimate) (image above via Phillips):