The results from the Photographs sale at Bonhams in New York earlier this week were generally lackluster. Particular weakness plagued the higher price tiers, and the overall Buy-In rate came in over 42%. With just one positive surprise to pick up the slack, the Total Sale Proceeds (of roughly $470K) fell well below the low end of the aggregate pre-sale estimate range. 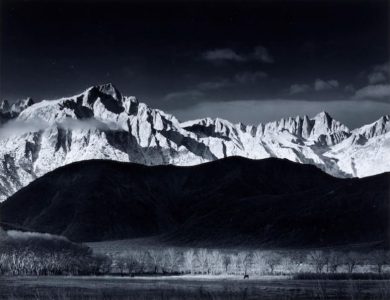 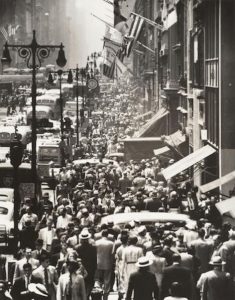 80.85% of the lots that sold had proceeds in or above the estimate range and there was just 1 positive surprise in the sale (defined as having proceeds of at least double the high estimate) (image above, via Bonhams):