By pretty much any measure, Bonhams had a tough Photographs sale earlier this week in New York. The overall Buy-In rate topped 50%, roughly 35% of the lots that did sell found buyers below the estimate range, and there were no positive surprises. While it might have been a bargain hunters paradise, with the Total Sale Proceeds well under the aggregate low estimate, there can’t have been too many smiles in the room. 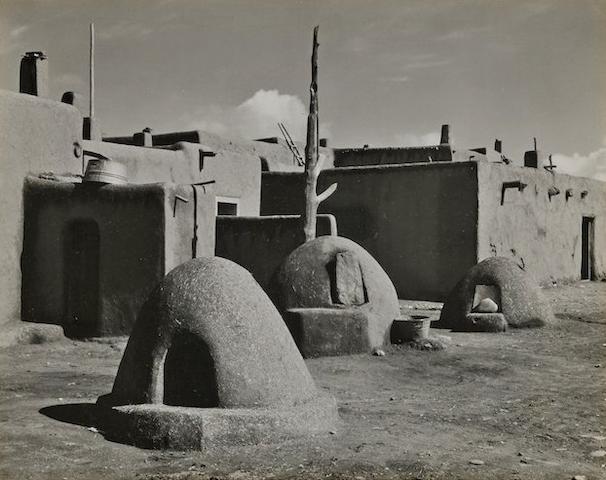 Only 65.38% of the lots that sold had proceeds in or above the estimate range and there were no positive surprises in the sale (defined as having proceeds of at least double the high estimate).