The results from Bonhams’ recent Photographs sale edged toward some pretty dismal territory. With an overall Buy-In rate over 55%, many lots selling below their estimate ranges, and no positive surprises, there were clearly some deals to be had for those who were paying attention. In the end, the Total Sale Proceeds stumbled, coming in at just above half of the low end of the aggregate pre-sale estimate. 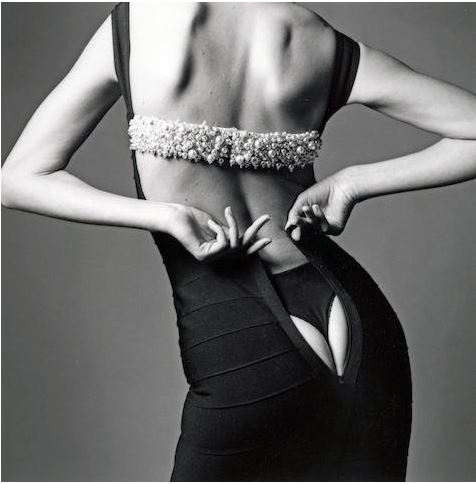 Only 48.72% of the lots that sold had proceeds in or above the estimate range and there were no positive surprises in the sale (defined as having proceeds of at least double the high estimate). The closest thing to a positive surprise was lot 61, Jeanloup Sieff, La Robe Trop Petite, Paris, 1995, estimated at $3000-5000, sold at $8750 (image above via Bonhams).

Part of what auction houses do is provide liquidity to the art market, and for this modest single collector sale, Phillips got the job done. With a range of 20th ... Read on.