While a Rodney Graham print jumped to more than 3X its high estimate, that one bright spot wasn’t enough to fight back the tide of passes that diminished the results of the Photographs sale at Bonhams in New York earlier this week. A number of Paul Strand prints failed to find buyers, and with an overall Buy-In rate over 55%, the Total Sale Proceeds (of roughly $340K) fell far below the low end of the aggregate pre-sale estimate range. 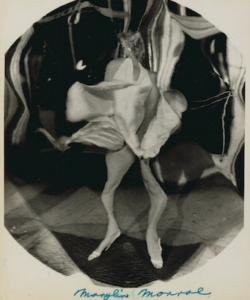 81.58% of the lots that sold had proceeds in or above the estimate range and there were 2 positive surprises in the sale (defined as having proceeds of at least double the high estimate) (image above, via Bonhams):