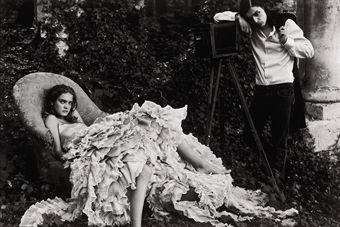 The results of Christie’s King Street sale of Photographs last week in London were generally fair to middling. The Total Sale Proceeds came in within the estimate range, although nearer the bottom than the top, and the Buy-In rate hovered in the low thirties. Half of the Penn lots on offer failed to find buyers, a somewhat negative surprise in the otherwise frothy market for his work.
The summary statistics are below (all results include the buyer’s premium):
Total Lots: 159
Pre Sale Low Total Estimate: £781600
Pre Sale High Total Estimate: £1141800
Total Lots Sold: 108
Total Lots Bought In: 51
Buy In %: 32.08%
Total Sale Proceeds: £818250 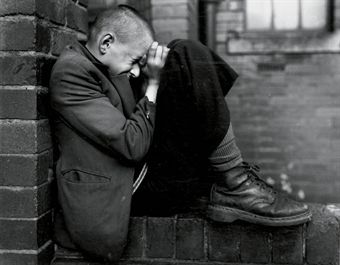 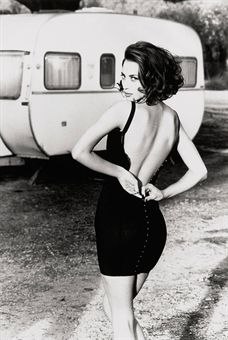