The results of the recent Photographs sale at Phillips in London were solidly respectable. The overall Buy-In rate hovered near 22% and nearly all of the top lots found buyers. While there were few unexpected positive surprises, the Total Sale Proceeds easily settled into the middle of the aggregate pre-sale estimate range. 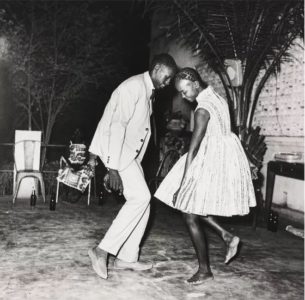 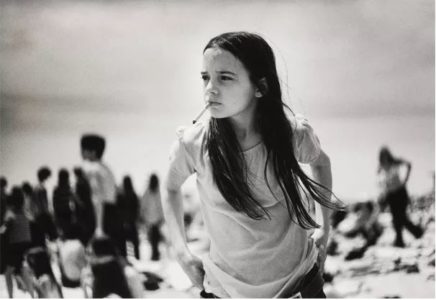 An impressive 100.00% of the lots that sold had proceeds in or above the estimate range, but there were only a total of 2 positive surprises in the sale (defined as having proceeds of at least double the high estimate) (images above via Phillips):