It was a disappointing outing for Dreweatts & Bloomsbury at its recent Photographs sale in London. With an overall Buy-In rate over 60% and few positive surprises, the Total Sale Proceeds failed to reach even £150K (less than half the low end of pre-sale range). 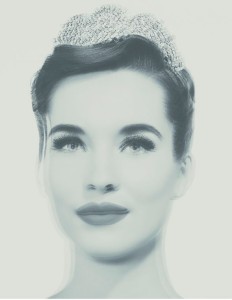 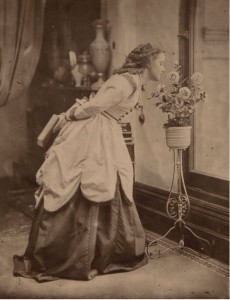 88.06% of the lots that sold had proceeds in or above the estimate range and there were a total of 3 surprises in the sale (defined as having proceeds of at least double the high estimate): (images above, via Dreweatts & Bloomsbury)

JTF (just the facts): Self-published in 2019 (here). Hardcover, with colored edges and dust jacket, 64 pages plus two wrapped sections, with 57 color photographs. Includes a poem by Leontia ... Read on.