It’s a slow climb uphill for Bloomsbury to establish a viable Photographs department, and this sale marked some incremental progress from last year in terms of value on offer, Buy-In rate, and Total Sale Proceeds. The auction still missed the low end of the range by a wide margin and plenty of lots went unsold, but it’s a small improvement that can be built on. 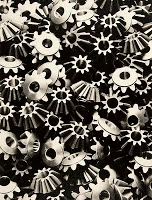 81.10% of the lots that sold had proceeds in or above their estimate. There were a total of 11 surprises in this sale (defined as having proceeds of at least double the high estimate): 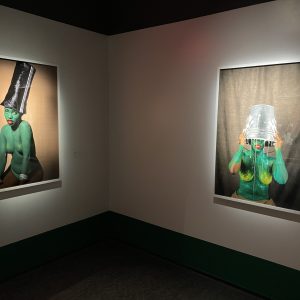