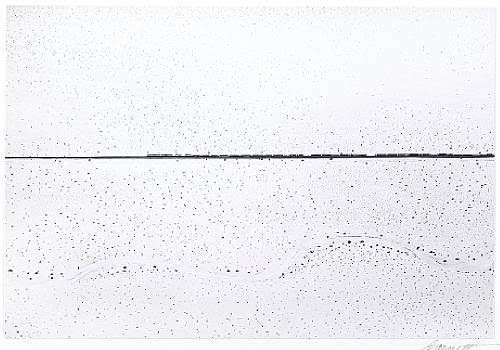 Bonhams had a bit of a rough outing at its Photographs sale in New York earlier this week. With a buy-in rate approaching 50% and total sale proceeds that missed the low by a wide margin, there isn’t much excitement to be found these results. Nearly a third of the lots that did sell came in under their estimate ranges, and there were only two positive surprises in the whole sale. 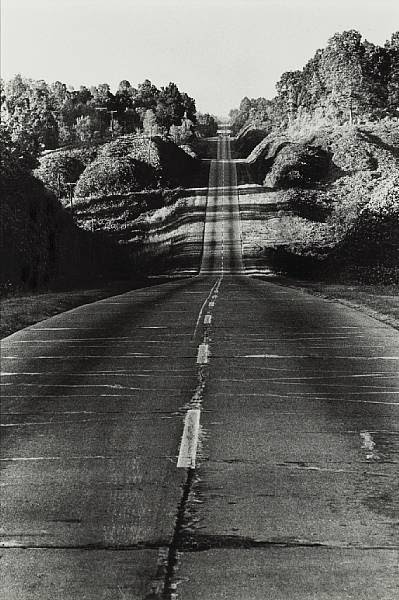 Only 67.14% of the lots that sold had proceeds in or above the estimate range. There were a total of 2 surprises in this sale (defined as having proceeds of at least double the high estimate):