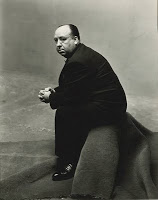 In terms of generating solid results in an auction, there’s nothing like selling 24 out of the top 25 lots you have available. Bonhams did just that in its recent Photographs sale in New York, led by a long string of Sugimoto prints that all found buyers. Overall, the Buy-In rate was nicely below 20% and the Total Sale Proceeds bumped up against the High end of the range. 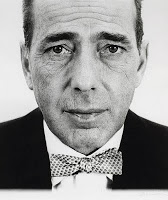 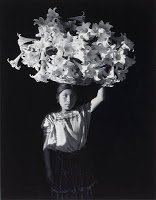 75.00% of the lots that sold had proceeds in or above the estimate range. There were a total of 4 surprises in this sale (defined as having proceeds of at least double the high estimate):