The results of the various owner Photographs sale at Heritage last week were generally weak. While the overall Buy-In rate was under 20%, 57% of the lots that sold found buyers at prices below the low estimate, likely the result of both lesser known material and a thin bidding base. With that as a backdrop, it shouldn’t be a surprise that the Total Sale Proceeds fell under the range.

Only 43.00% of the lots that sold had proceeds in or above the estimate range. There were a total of three surprises in the sale (defined as having proceeds of at least double the high estimate): 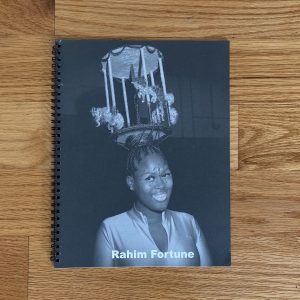 JTF (just the facts): Self-published in 2020 (here). Softcover with spiral binding, 20 pages, with 14 black and white photographs. In an edition of 50 copies. (Cover and spread shots ... Read on.