The results from the recent Photographs sale at Hindman in Chicago were generally underwhelming. The two top lot Diane Arbus prints underperformed (one failing to sell, the other selling under its low estimate), and with an overall Buy-In rate of 40% and few positive surprises, the Total Sale Proceeds (of roughly $250K) fell well below the low end of the aggregate pre-sale estimate range. 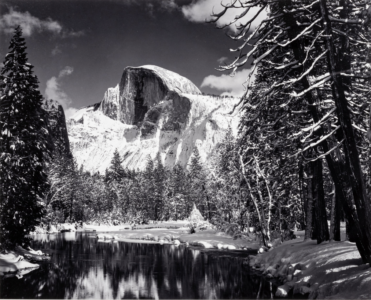 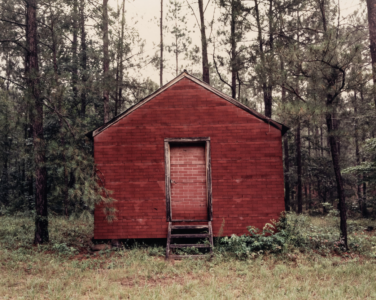 53.09% of the lots that sold had proceeds in or above the estimate range and there was just 1 positive surprise in the sale (defined as having proceeds of at least double the high estimate)(image above via Hindman):