The results of Christie’s final various owner Photographs sale of the year generally met expectations, falling right in the heart of the estimate range. Even though the two Penn lots that topped the sale failed to sell, a handful of prints by Peter Beard picked up the slack. The overall Buy-In rate came in just over 25%, ensuring a solid if uneventful outing.
. 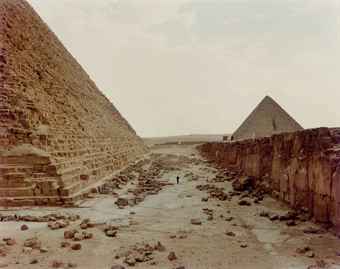 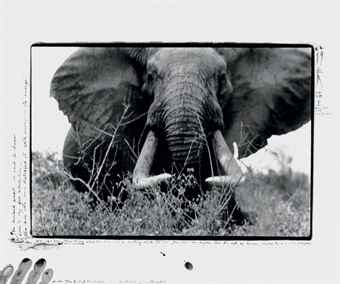