It was a generally forgettable outing at the Photographs sale at Bonhams in New York last week. Softness is the upper price ranges and an overall Buy-In rate over 40% reduced the overall tally, and with just one positive surprise to balance the passes, the Total Sale Proceeds (of roughly $690K) fell well below the low end of the aggregate pre-sale estimate range. 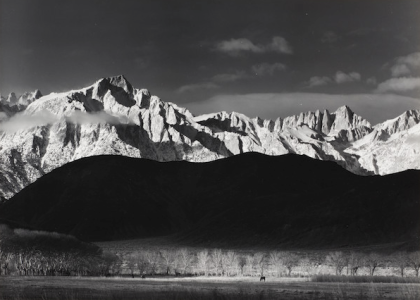 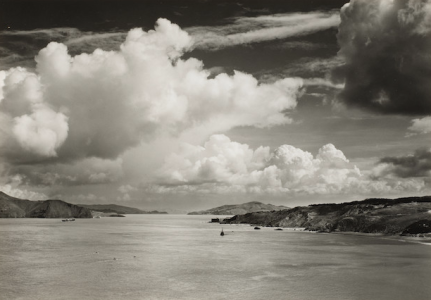 82.61% of the lots that sold had proceeds in or above the estimate range and there was just 1 positive surprise in the sale (defined as having proceeds of at least double the high estimate) (image above, via Bonhams):