The results from the recent Photographs sale at Christie’s generally met expectations. The top lot Man Ray print sold (at $475K) above its high estimate, and a Lewis Hine print followed that up (at $275K) with another solid sale. Overall, the Buy-In rate came in near 37%, and with just one positive surprise, those data points might have predicted less robust results. But the broad strength in the top price tier carried the day, bringing the Total Sale Proceeds in at just under $2.2M, above the low end of the aggregate pre-sale estimate range. 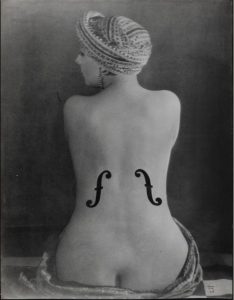 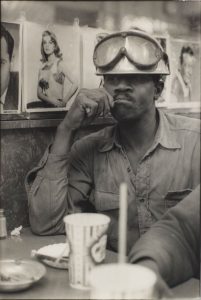 81.82% of the lots that sold had proceeds in or above the estimate range and there was just 1 positive surprise in the sale (defined as having proceeds of at least double the high estimate) (image above, via Christie’s):