The results from Bonhams’ various owner Photographs sale in New York earlier this week suffered from a poor over/under ratio – of the lots that did sell (and the overall Buy-In rate was a hefty 40+%), there were more lots that sold below the estimate range than lots that sold above it. With few positive surprises to make up for overall softness, the Total Sale Proceeds missed the low end of the pre-sale estimate range by plenty. 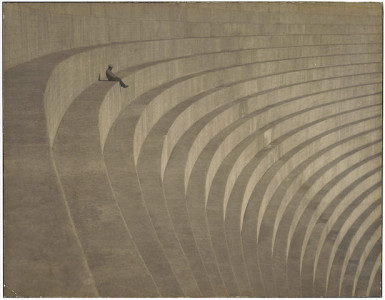 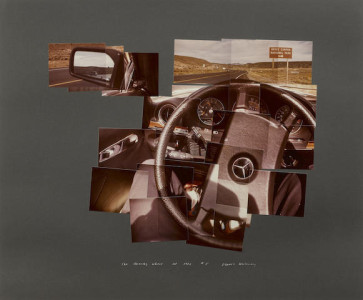 Only 68.75% of the lots that sold had proceeds in or above the estimate range and there were a total of 2 positive surprises in the sale (defined as having proceeds of at least double the high estimate) (images above, via Bonhams):

JTF (just the facts): A total of 19 rehung permanent collection galleries, arrayed across the second, fourth, and fifth floors on the museum. The photographs included in each room are ... Read on.