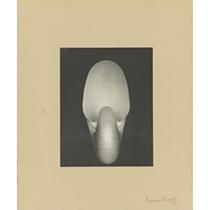 Edward Weston’s Nautilus was the star of the show at Sotheby’s various owner photographs sale yesterday, where a print originally priced by the artist at a reasonable $10 (the amount is inscribed on the back) sold for over $1 million, the second photograph to cross that threshold at auction in 2010. With a buy-in rate of less than 20% and total sale proceeds near the total High estimate, the overall results should be considered a solid and confident success. 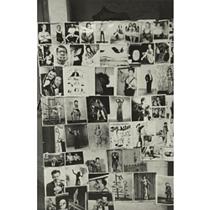 88.78% of the lots that sold had proceeds in or above the estimate range. There were a total of 12 surprises in this sale (defined as having proceeds of at least double the high estimate):