The results from Sotheby’s recent various owner Photographies sale in Paris were largely underwhelming. While a 19th century portrait of Baudelaire by Étienne Carjat soared to more than 7X its high estimate, the rest of the sale stumbled along. With an overall Buy-In rate above 50%, the Total Sale Proceeds fell well below the pre-sale aggregate low estimate. 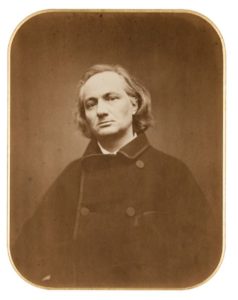 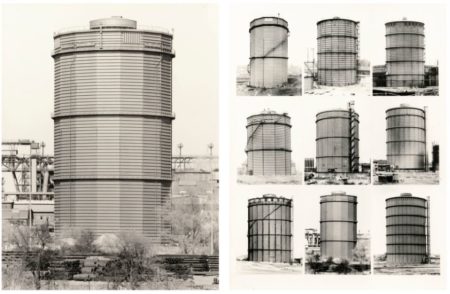 100.00% of the lots that sold had proceeds in or above the estimate range and there were a total of 6 surprises in the sale (defined as having proceeds of at least double the high estimate):