The results from Sotheby’s recent Photographies sale in Paris were generally weaker than expected. At one point during the early part of the sale, in a run of 36 lots, only 2 lots found buyers. With an overall Buy-In rate over 50%, it isn’t hugely surprising that the Total Sale Proceeds missed the low end of the estimate range by a meaningful margin.

95.24% of the lots that sold had proceeds in or above the estimate range. There were thirteen surprises in this sale (defined as having proceeds of at least double the high estimate): 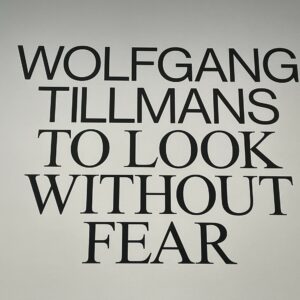