The results from Christie’s single artist/single owner sale of the work of Berenice Abbott during Paris Photo were generally divided into two buckets – the middle priced (and more recognizable) lots which performed decently well, and the lower priced (and lesser known) lots which languished a bit. Overall, the Buy-In rate came in under 25% and the Total Sale Proceeds successfully fell squarely into the middle of the pre-sale range. 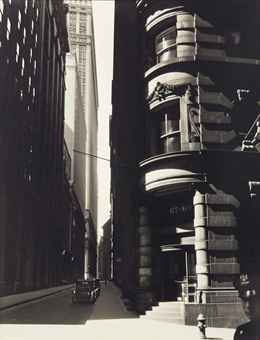 Only 68.63% of the lots that sold had proceeds in or above the estimate range and there was only 1 surprise in the sale (defined as having proceeds of at least double the high estimate):