The photography offerings in Phillips’ recent New Now sale in New York performed generally to expectations. With an overall Buy-In rate for photography under 20%, the Total Sale Proceeds found their way to the middle of the aggregate pre-sale range with a minimum of fuss. 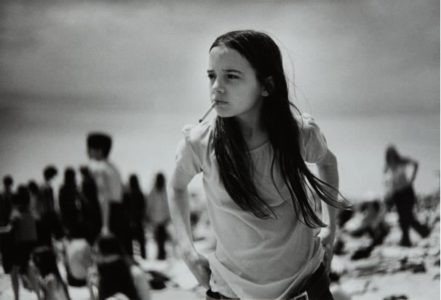 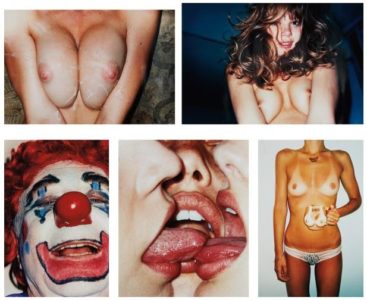 95.65% of the lots that sold had proceeds in or above the estimate range and there were a total of 3 positive surprises in the sales (defined as having proceeds of at least double the high estimate) (images above, via Phillips, except where noted):

The complete lot by lot results can be found here (New Now) and here (Katayama).